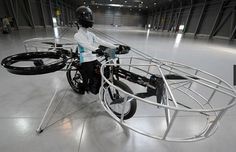 Czech Republic Launches Flying Bicycle. This must be every guy’s dream come true since watching ET as a little boy – a flying bicycle! Three Czech companies recently revealed a prototype of the world’s first flying bicycle. Although the model that can lift a person into the air will only be ready later in the year, a demonstration by Technodat (design and engineering firm,) a bicycle company called Duratec and aircraft manufacturers, Evektor has given wings to a dream. 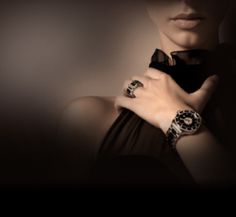 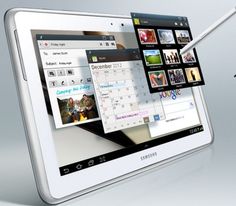 Samsung Galaxy Note 10.1 LTE with free Photoshop Touch, S Pen, Multi Screen and handwriting note-taking abilities is one of the best tablets on the market 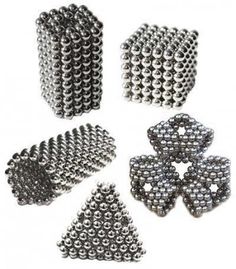 A gadget can serve a function as well as provide an entertainment factor…like a puzzle. Take, for instance, this next thingamajig that’s available at The Gadget Shop. It’s called a NeoCube and it does a whole lot more than any cube you’ve ever come across, offering far more entertainment one could imagine from a geometrical object! 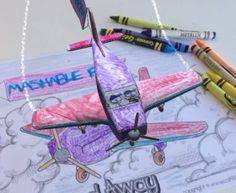 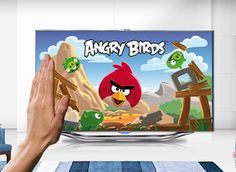 The Smartest TV is From Samsung

Either you pin, or you don’t, but I firmly believe if you don’t it is only because you have not yet discovered the incredible convenience (and perhaps the slight addictiveness) of the enormous world of Pinterest. 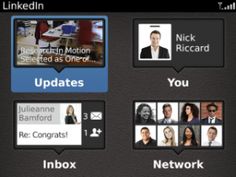 The New LinkedIn Application for BlackBerry 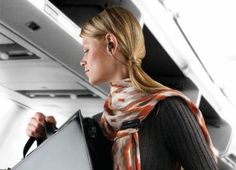 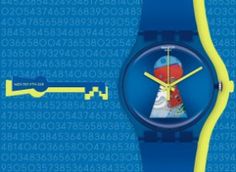 The Exclusive Watch to get You into Swatch Club Premium 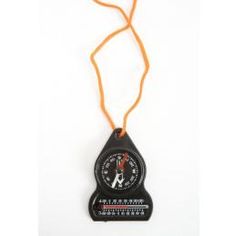 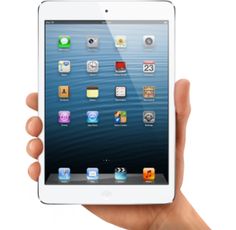 Gadget Size isn’t Everything. The Proof is in Apple’s iPad Mini 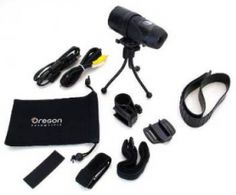