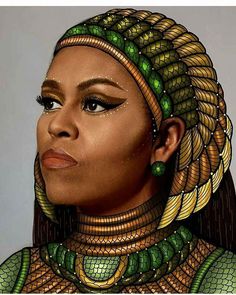 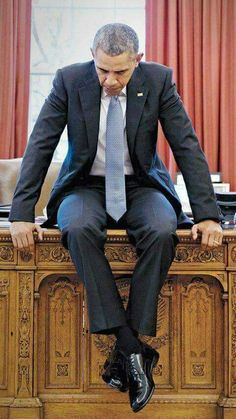 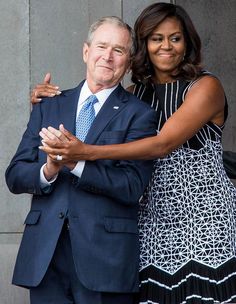 George W. Bush Breaks Down His Affection for Michelle Obama: ‘We Just Took to Each Other’

To some, they might seem an unlikely twosome: a former president and former first lady from two different administrations, different political parties, different generations and different upbringings. Anybody who likes my sense of humor, I immediately like,” says Bush, in an interview to launch his 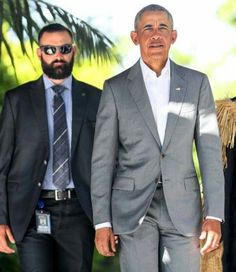 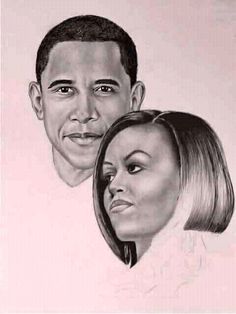 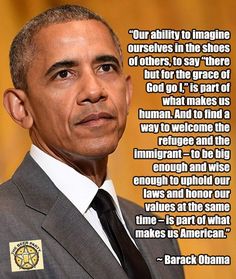 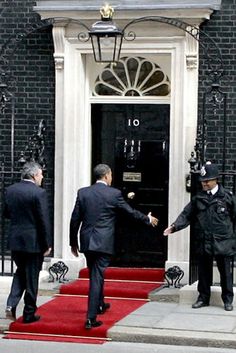 Britain's Prime Minister Gordon Brown, left, watches as U.S. President Barack Obama, center, shakes hands with PC Michael Zamora as they walk back to 10 Downing Street after giving a news conference at the Foreign Office in London, Wednesday April 1, 2009. World leaders are gathering in London for the Group of 20 summit amid an unprecedented security operation to protect the meeting from violent protests and terrorists. (AP Photo/Matt Dunham) 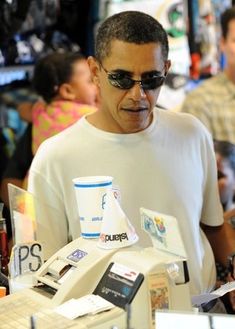 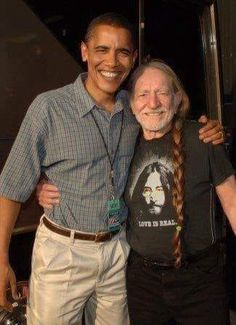 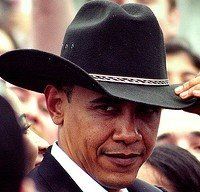 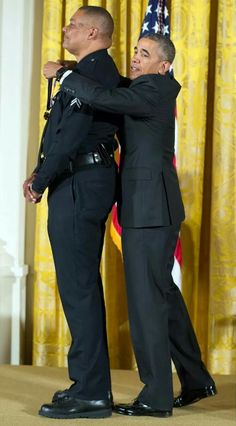 Do you need a step stool POTUS Obama* ☺ 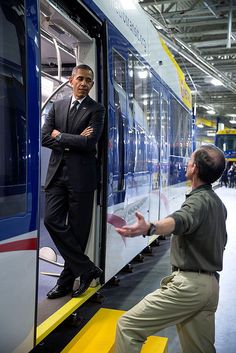 President Barack Obama stands in the doorway of a new light rail car as he talks to Mark Fuhrmann, New Starts Program Director, at the Metro Transit Light Rail Operations and Maintenance Facility in St. Paul, Minn., Feb. 26, 2014. (Official White House Photo by Pete Souza) This official White House photograph is being made available only for publication by news organizations and/or for personal use printing by the subject(s) of the photograph. The photograph may not be manipulated in any… 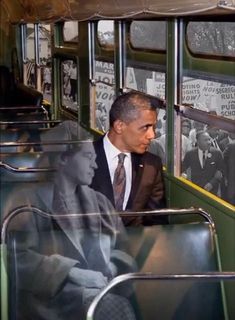 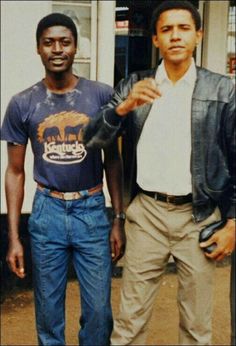 The POTUS and his half-brother. 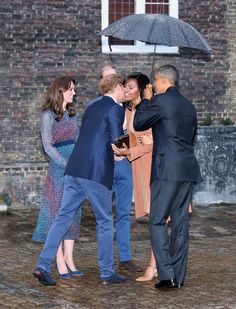 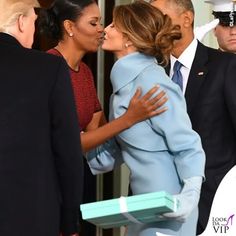