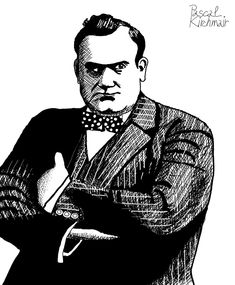 Enrico Caruso (25 February 1873 in Naples – 2 August 1921 in Naples) was an Italian operatic tenor. He sang to great acclaim at the major opera houses of Europe and the Americas, appearing in a wide variety of roles from the Italian and French repertoires that ranged from the lyric to the dramatic. ..... エンリコ・カルーソー 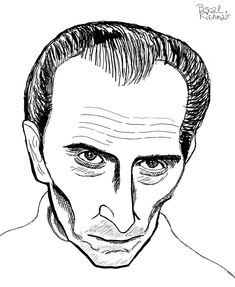 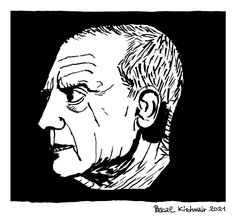 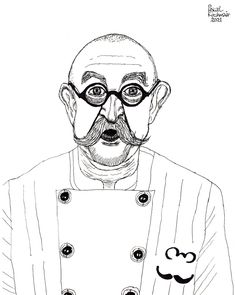 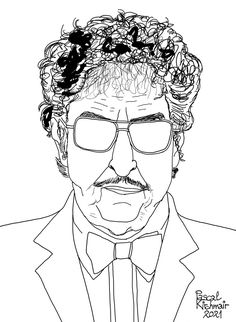 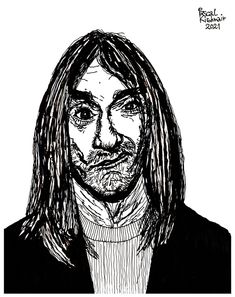 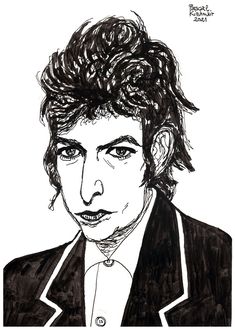 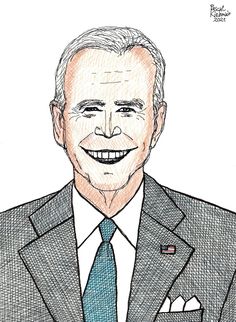 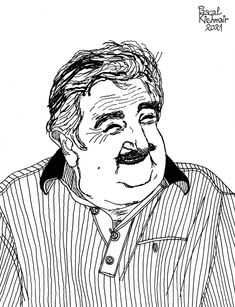 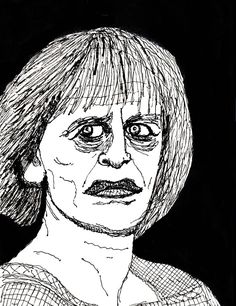 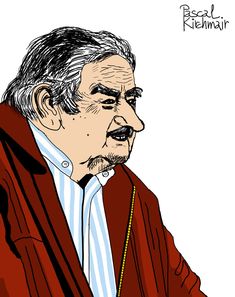 "Poor people are those who only work to try to keep an expensive lifestyle and always want more and more. " - Jose Mujica 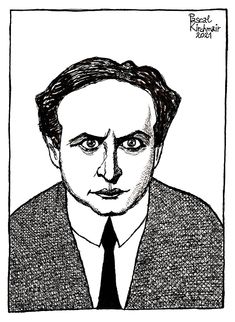 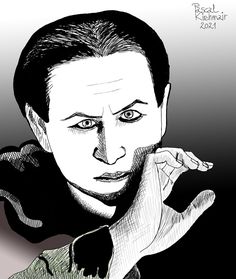 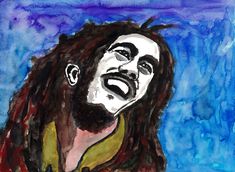 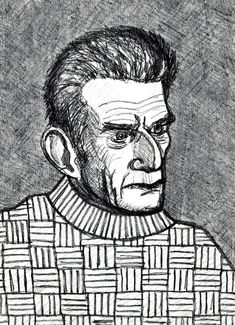 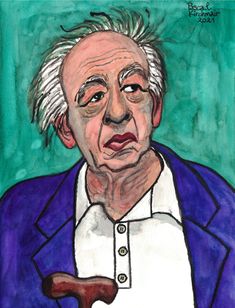 Eugène Ionesco (born Eugen Ionescu; 26 November 1909 in Slatina – 28 March 1994 in Paris) was a Romanian-French playwright who wrote mostly in French, and one of the foremost figures of the French Avant-garde theatre. Beyond ridiculing the most banal situations, Ionesco's plays depict the solitude and insignificance of human existence in a tangible way. (Quoted from Wikipedia.org) ...... Aquarell / Watercolour, 24 x 32 cm ....... ウジェーヌ・イヨネスコ