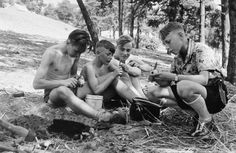 During the 20th century, Germany colonized Namibia, inhabiting the Herero tribes land. A war broke out between tribesman and the Germans. During the unrest, Herero man would show their power by removing the German soldiers clothing after defeating them. This tradition has shaped the style of the Hereros tribe today. photos: Jim Naughten 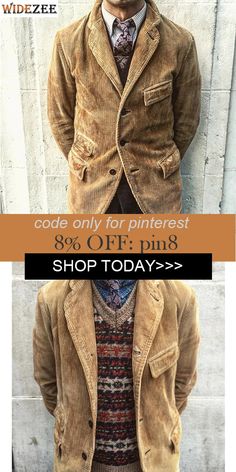 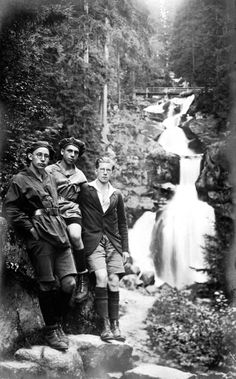 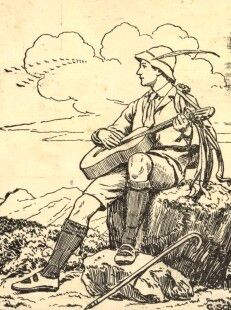 THE CALL TO ADVENTURE: HOUSMAN’S REVEILLE

Today’s poem, the fourth in Alfred Edward Housman’s A Shropshire Lad, is titled Reveille. The word, of French origin, is used in the military to mean the bugle call that wakes the soldi… 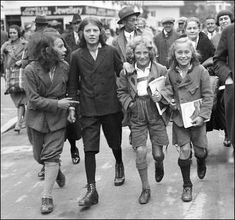 A 1930 portrait of four young Wandervögels from Oberammergau looking somewhat like latter-day hippies. 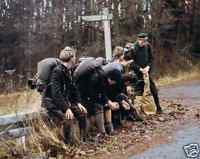 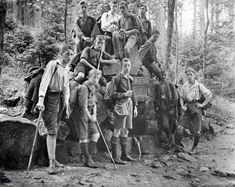 The Nazis outlawed hiking, then they turned it into a Hitler Youth travesty

The benefits of team sports are well-established. But Nazi Germany turned group leisure into paramilitarized nationalism, and abolished access to individual fitness while they were at it. Hiking was… 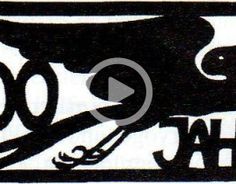 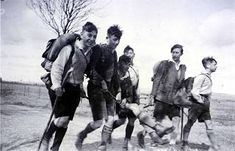 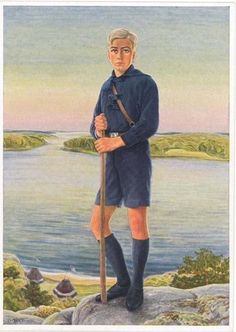 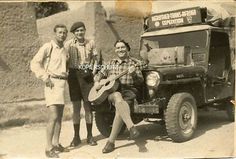