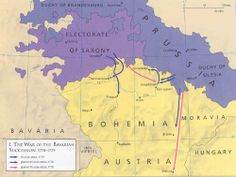 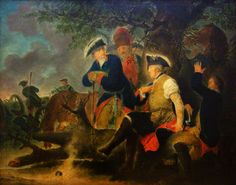 Frederick the Great during his last campaign. 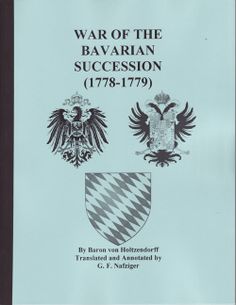 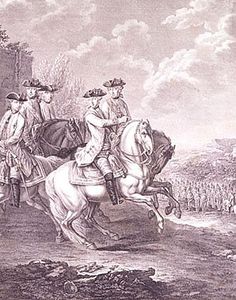 The cause of the War of Bavarian Succession lay in the claims to Lower Bavaria and the Upper Palatinate made by Joseph II, who thought that their previous rulers had not had any legitimate heirs. These claims brought him into conflict with Frederick the Great of Prussia. The war was given nicknames – for example the ‘plum palaver’ and the ‘potato war’, because what was mainly 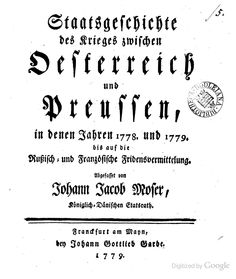