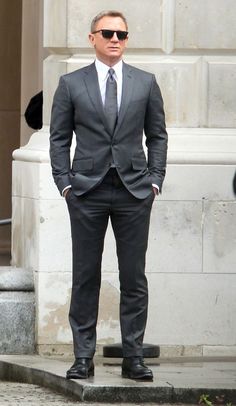 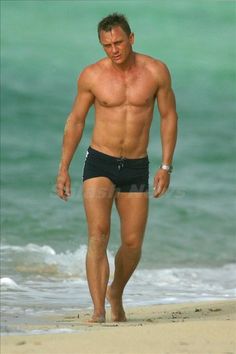 It's a bit like like being a kid in a very tasty candy store trying to decide which hot photos of Daniel Craig to post. One of him in his swimsuit emerging from 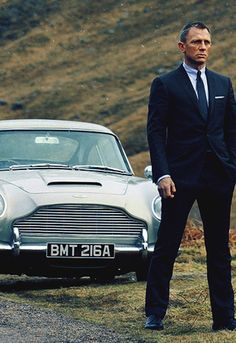 Skyfall ~ This was truly a brilliant Bond flick. 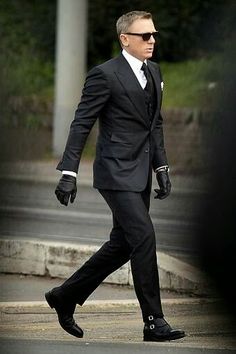 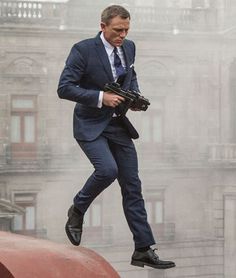 After the first teaser trailer, which left everyone craving to see more of SPECTRE, some more official images of the film were released.One image shows Daniel Craig as James Bond at the funeral scene in Rome.From the same set in Rome we get an image of the beautiful Monica Bellucci with clapperboard, a scene filmed on 19 February.The most mysterious image shows a silhouette of the film's villain ( 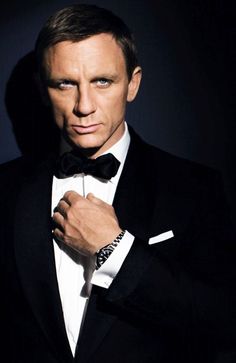 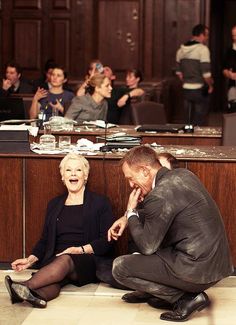 thesigother: “have i already reblogged this? don’t care ” 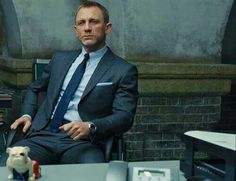 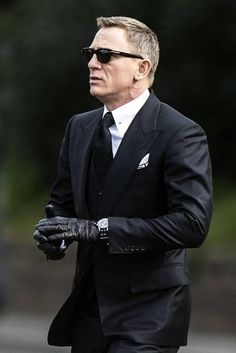 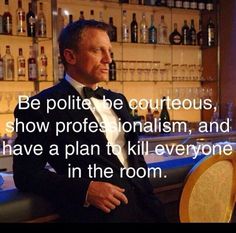 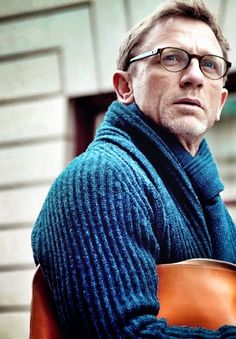 I swear that 'The Girl With The Dragon Tattoo' was filmed just so I could lose my mind over Daniel Craig in glasses and sweaters. 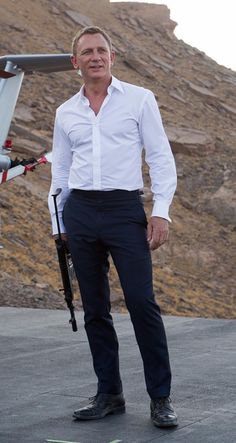 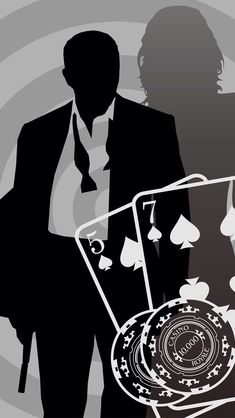 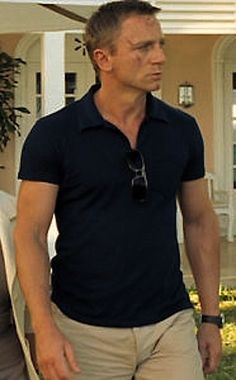 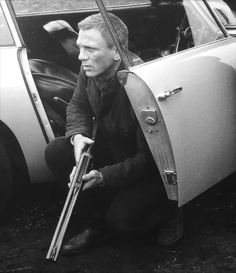