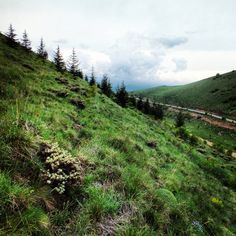 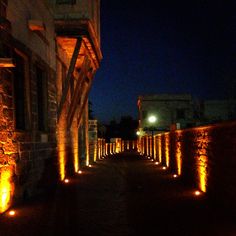 There is Ottoman street in Talas county of Kayseri, Turkey. That has been restored for tourism. Kayseri is a large and industrialized city in Central Anatolia, Turkey. It is the seat of Kayseri Province. The city of Kayseri, as defined by the boundaries of Kayseri Metropolitan Municipality, is structurally composed of five metropolitan districts, the two core districts of Kocasinan and Melikgazi, and since 2004, also Hacılar, İncesu and Talas. 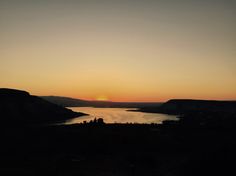 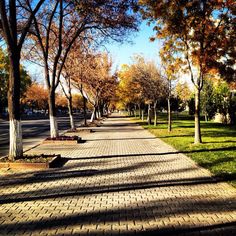 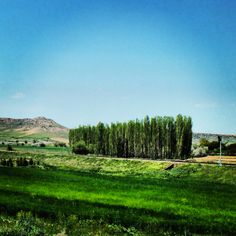