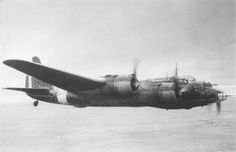 The Piaggio P108 was the only heavy four-engine bomber to see service with the Regia Aeronautica during World War Two. It was an innovative design. 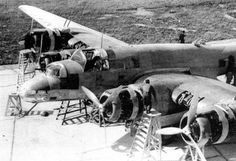 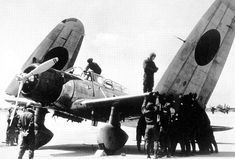 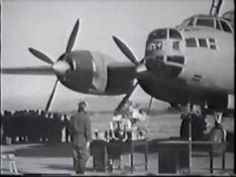 Flying counts down the most influential, fastest, most powerful, most effective and most revered fighting aircraft of all time.

Siebel Si 201. Designed to meet a requirement for an air observation post and army co-operation aircraft the Si 201 first flew in 1938. The Si 201 was a high-wing braced monoplane with a tail-wheel landing gear. Powered by an Argus As 10C mounted above the wing and driving a pusher propeller. It had a boxy, fully glazed forward fuselage with room for a pilot and observer in tandem.

Recent Updates - The large and the small 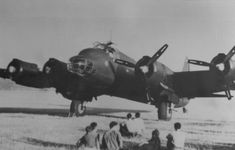 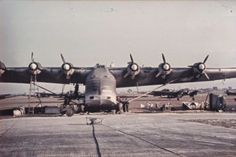 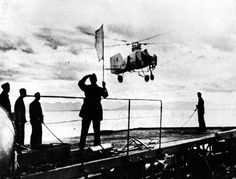 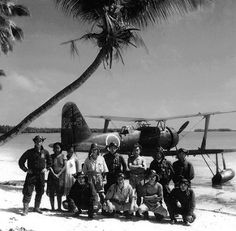 Japanese pilots with local women on the shore of one of the Pacific Islands, in the background is a Mitsubishi F1M Pete. This aircraft was used extensively on board cruisers and battleships, as well as shore bases throughout the war for reconnaissance and patrols. The Mitsubishi F1M 'Pete' was designed as an observation float plane, but saw service as an impromptu fighter, diver bomber and patrol aircraft. The F1M had a rather long development period. It was produced in response to a 10-Shi… 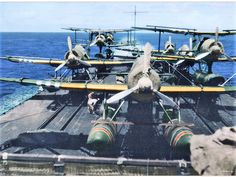