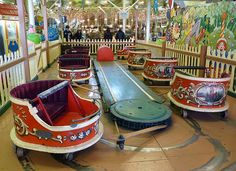 Scene at Trimpers: The Whip - one of the antique mini rides for the little kids. This ride was invented by William F. Mangels and manufactured by the W.F. Mangels Company of Coney Island. William F. Mangels was a major player in the development of American amusement parks at the turn of the twentieth century. Photo: March 27, 2010 en.wikipedia.org/wiki/William_F._Mangels brooklynology.brooklynpubliclibrary.org/post/2009/08/31/W... www.trimpersrides.com/rides.cfm Photo: March 27, 2010. 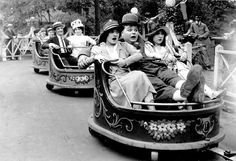 This winter and spring, join film historian Eric Grayson as he presents “Fallen Stars,” a film series featuring actors who were ostracized from Hollywood. Coney Island (1917) and Fatty and Mabel Ad… 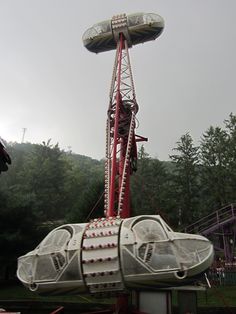 Last August, Andrew and I returned from TPRs awesome Mid-America trip with heavy hearts, since we werent planning to do another globe-trotting coaster trip until 2012. Then in April an email arrived saying spots were open for the North East trip... Sigh! North East and Road to Cedar Point were th... 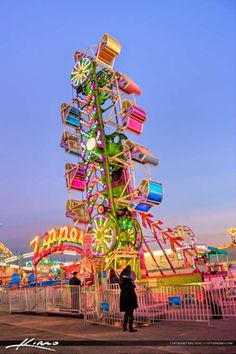 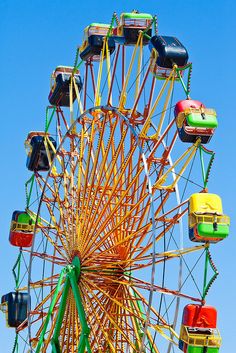 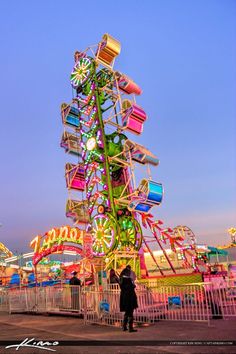 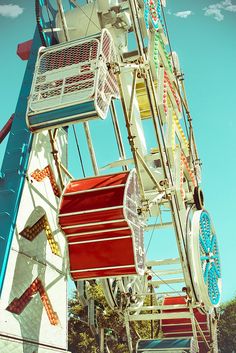 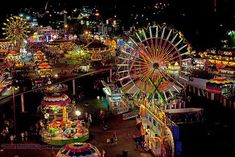 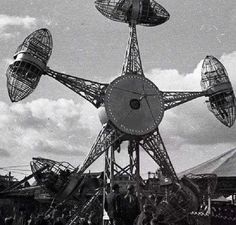 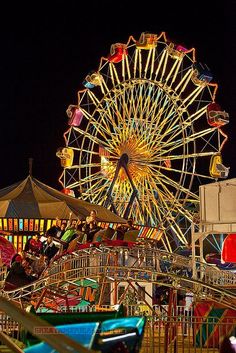 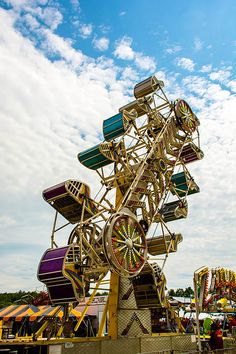 Take A Ride by Sherman Perry 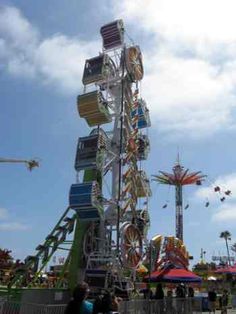 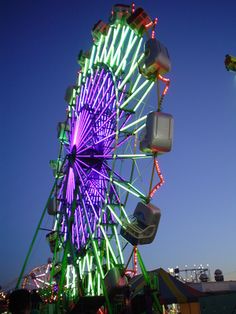 All About the Washington State Fair

Get a head start on planning for the Washington State Fair with a preview and general info provided by this slideshow. 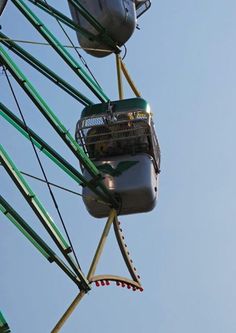 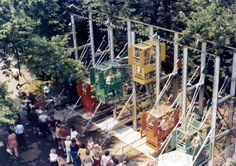 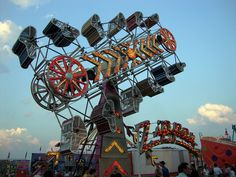