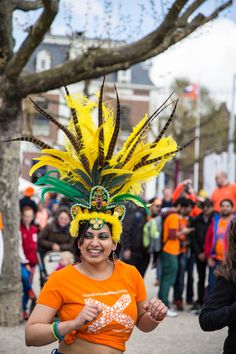 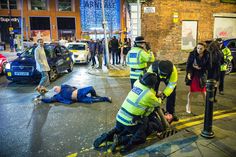 Scene on new year's eve near the Printworks venue at Arndale Centre, Manchester City Centre, England, United Kingdom, 2015, photograph by Joel Goodman. Taken as a possible shot for use by the Manchester Evening News, the imagine has taken on something of a life of its own in the wider internet,with many noting its adherence to the golden ratio as well as other noting similarities to Caravaggio. 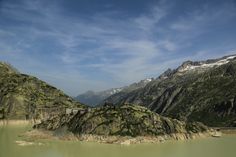 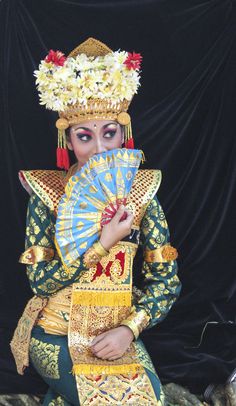 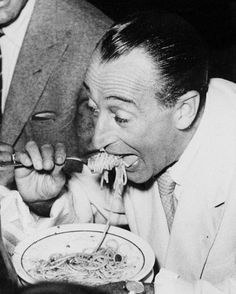 The Perchten symbolise spirits and demons of the pre-christian era of the alpine lands. The ugly Perchten are supposed to cast away demons and the beautiful ...