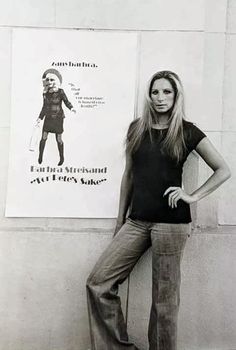 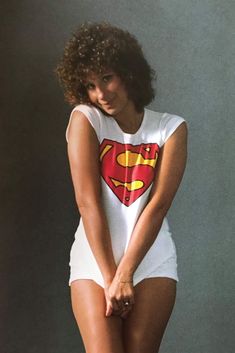 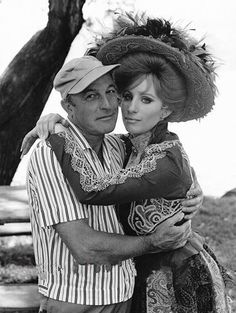 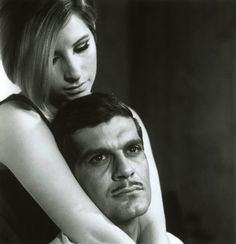 Funny girl...I must have seen this movie a dozen times...still my favorite! Great script and soundtrack, Funny, Sad, gorgeous costuming. The movie takes you through a series of emotions...simply has it all...ageless. Oh my, Nicky! 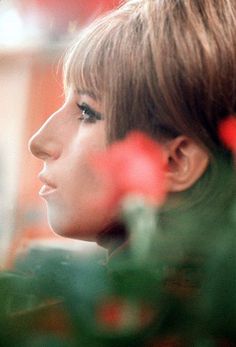 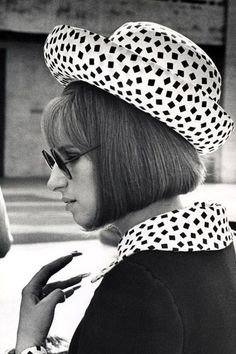 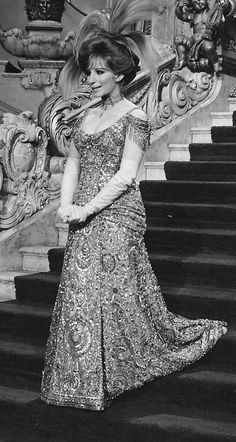 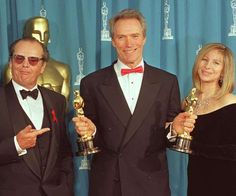 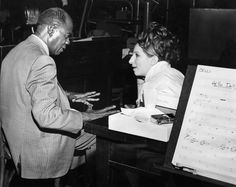 A winner of two Oscars, Barbra Streisand has directed three feature films which earned a total of 14 Academy Award nominations. The first of her personal Oscar wins was for Best Actress for Funny Girl, and the second was for Best Original Song for "Evergreen," which made her the first woman to earn an Academy Award for composing music. She has starred in 19 motion pictures, 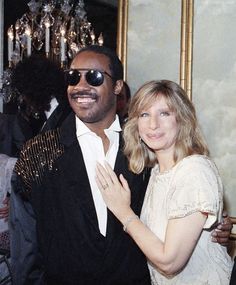 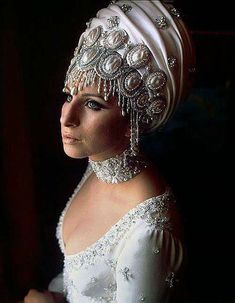 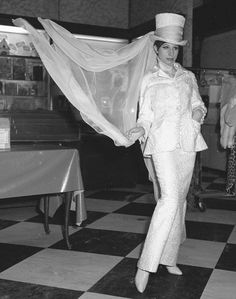 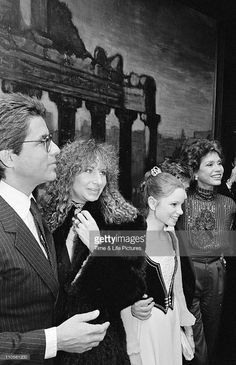 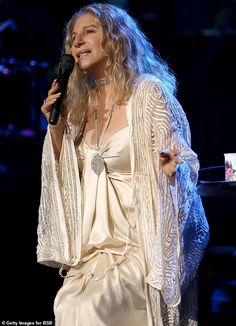 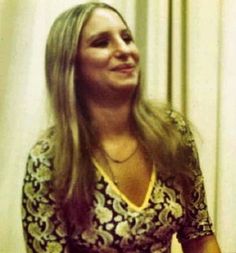