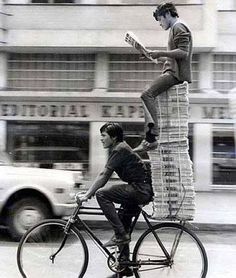 Reading will put you head and shoulders above those who do not. 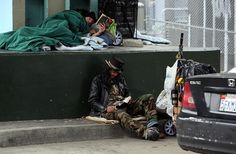 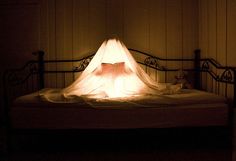 Reading secretly after bedtime - when a book is better than dreams. 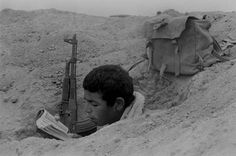 Reading the Quran on the front line 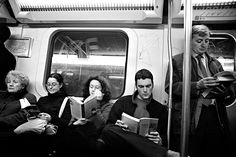 Reading from the shelf 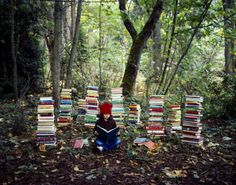 A REFLECTION OF THE WAY WE LIKE TO LIVE