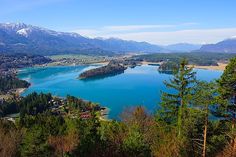 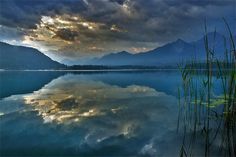 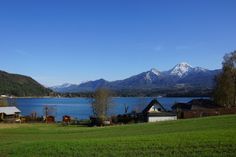 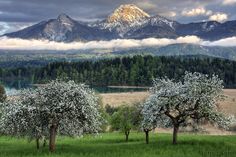 Burgruine Finkenstein (Finkenstein Castle Ruin) is a castle in Carinthia, Austria situated on a steep cliff to the south at the foot of the Karavanke and above the Faaker See. The castle was first mentioned in 1142. It was owned by the Dukes of Carinthia who gave it to their ministeriales, who called themselves after the castle von Finkenstein. In 1223 there was a dispute between Heinrich von Finkenstein and Bishop Henry of Bamberg, regarding the crossing of the river Gail. 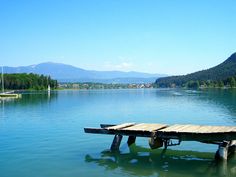 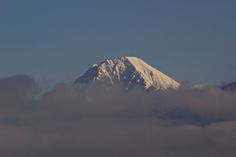 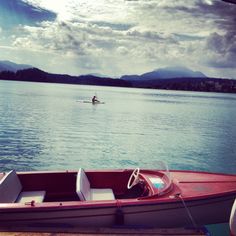 Faaker see lake showcase the most beautiful turquoise colour i have ever seen... 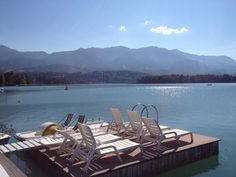 Faaker See in Carinthia Austria... Who though a lake could look that exotic ! 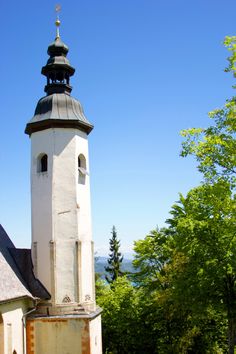 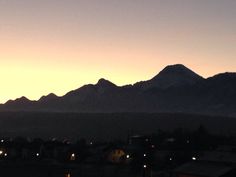 The Karawanken mountains in the early morning 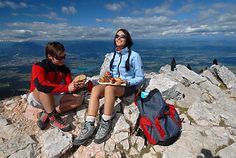 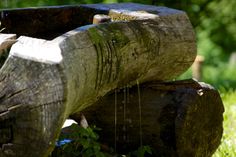