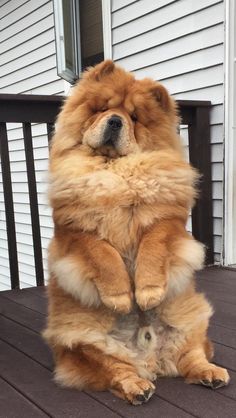 Vote for Ben in the Chow National Banquet Fundraiser. 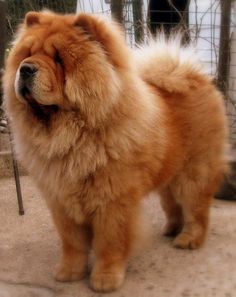 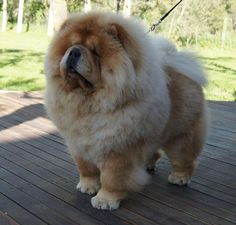 one day you will be mine: on We Heart It

Image uploaded by Kelsey T.. Find images and videos about cute, dog and pet on We Heart It - the app to get lost in what you love. 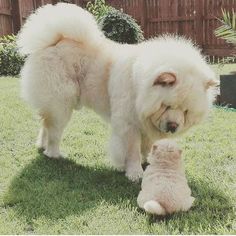 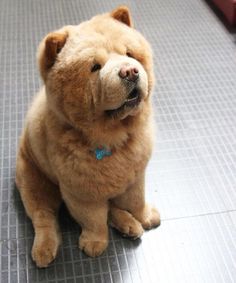 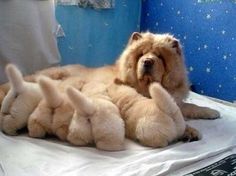 24 Of The Fluffiest Animals In The World

These are licensed fluff professionals, people. Listed with the qualifications that allowed them on such a soft, adorable list. 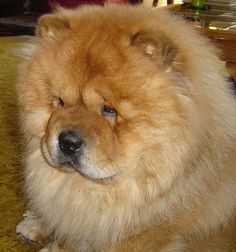 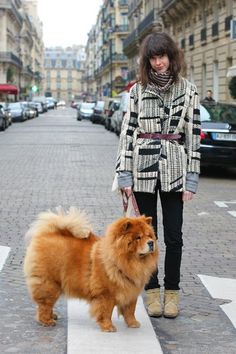 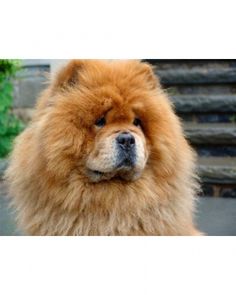 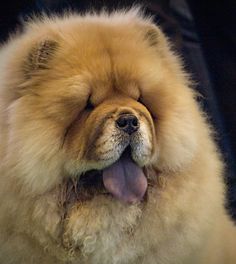 Dog Removing His Tongue Out Canvas Print by MariClick Photography. All canvas prints are professionally printed, assembled, and shipped within 3 - 4 business days and delivered ready-to-hang on your wall. Choose from multiple print sizes, border colors, and canvas materials. 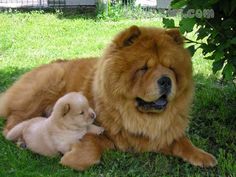 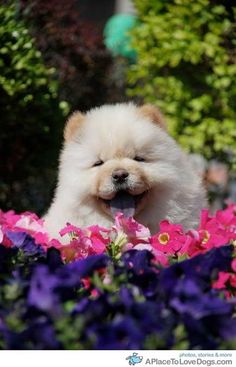 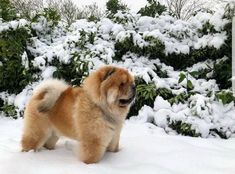 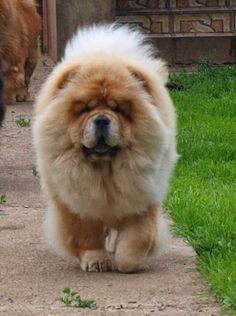 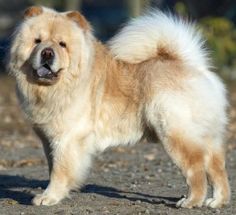 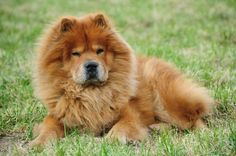 Learn more about what’s under all that fur.