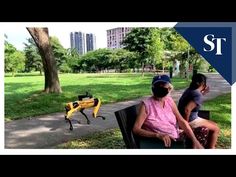 A four-legged robot will be patrolling Bishan-Ang Mo Kio Park to remind people of safe distancing measures starting from Friday (May 8). Called Spot, the rob... 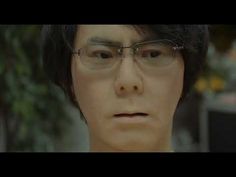 The M.A.D.Gallery Geneva is thrilled to present Desiring-Machines, an exclusive and unique collection of five mechanical sculptures set in motion by Server Demirtaş.…

A brief history of men who build female robots

You probably saw the news about the Chinese guy who created his own robotic Scarlett Johansson in his flat, right? Ricky Ma has caught the attention of many during the past weeks not just because he… 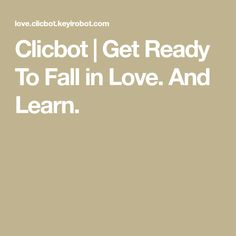 Clicbot | Get Ready To Fall in Love. And Learn. 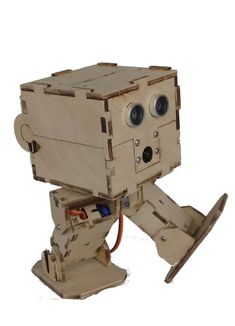 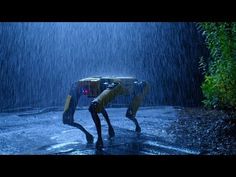 Spot is an agile mobile robot that you can customize for a wide range of applications. The base platform provides rough-terrain mobility, 360 degree obstacle... 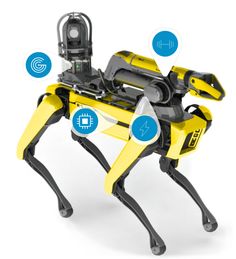 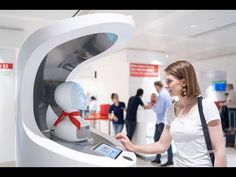 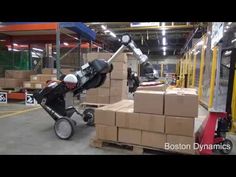 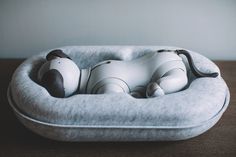 Up close and hands-on with Sony’s Aibo – TechCrunch

In 2006, the world’s Aibos began a slow march toward death. After seven years, Sony discontinued the line, citing disappointing sales. The company only managed to move around 150,000 in that time frame. By 2014, the electronics giant ended customer support altogether, leaving the remaining Aibos without support for the aging, electronic bodies. The promise […] 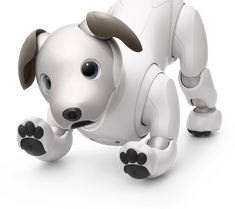 This “Robotic Skin” Can Turn Pretty Much Anything Into a Robot 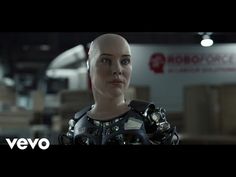 The Chemical Brothers - Free Yourself

WARP FILMS, FILM4 and SHYNOLA present 'Dr. Easy' More here: http://www.created-to-help-you.com/ Michael is a broken man with a gun. He is surrounded…