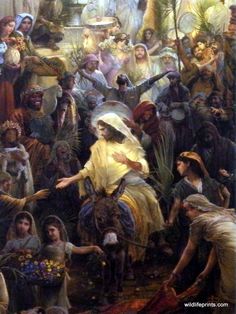 LAMB OF GOD is a great religious piece by Tom Dubois. He shows of his great use of color as Christ rides a donkey through the town touching the townspeople. This print is available in an unframed imag 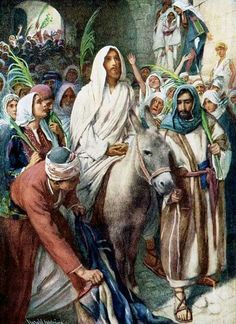 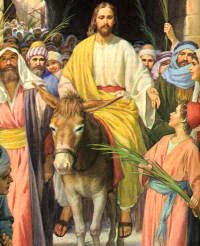 So they took branches of palm trees and went out to meet him, crying, 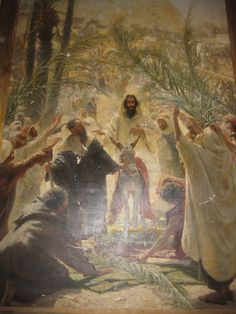 ♫ "Ride on, O King, ride on Your way, while men of low degree Exalt and usher in the day of peace we long to see." 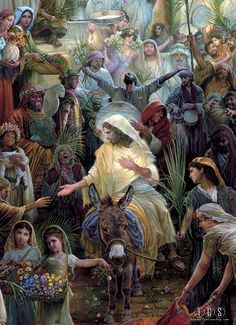 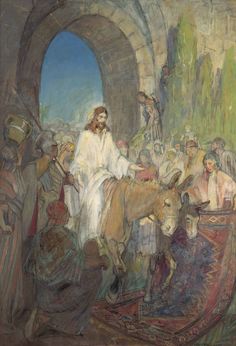 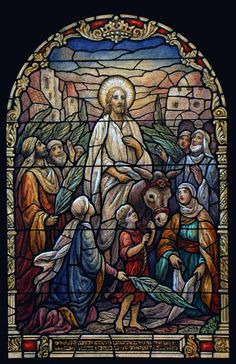 Shop for Products Designed by Independent Artists and Iconic Brands 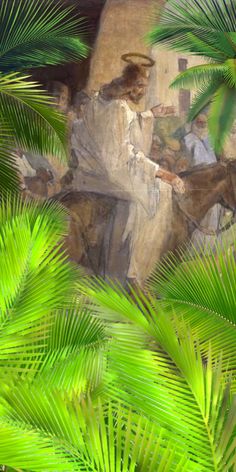 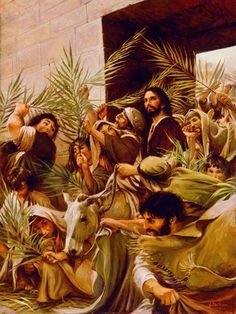 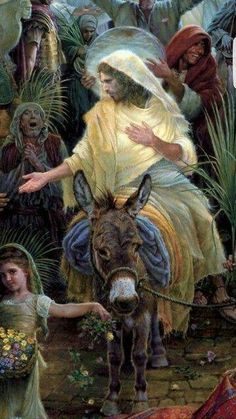 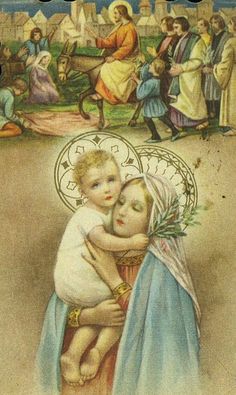 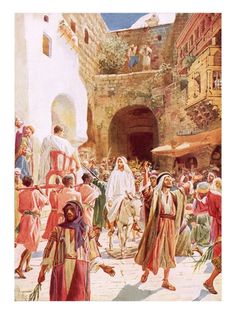 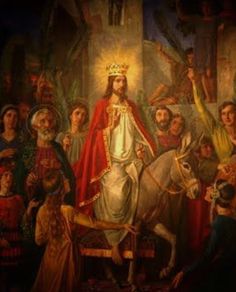 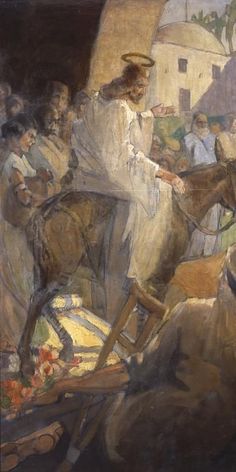 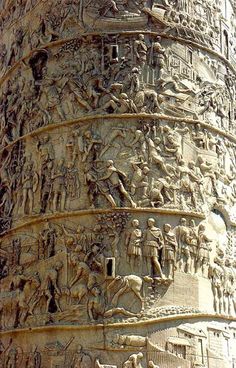 Triumphal Painting from the 3rd century BC which showed triumphal entries after military victories, represented episodes from the war, and conquered regions and cities. Summary maps were drawn to highlight key points of the campaign. These paintings have disappeared, but they likely influenced the composition of the historical reliefs carved on military sarcophagi, the Arch of Titus, and Trajan's Column. http://en.wikipedia.org/wiki/3rd_century_BC http://www.youtube.com/watch?v=Ie_79KLxYDY