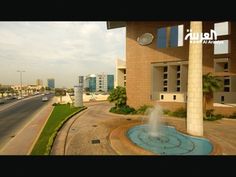 Uses educational games to motivate your students in math, reading and writing. Its adaptive learning engine monitors and guides them as they work. 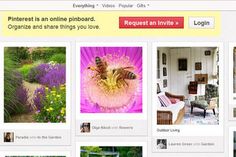 The Secret Behind Pinterest’s Growth Was Marketing, Not Engineering, Says CEO Ben Silbermann

The way Pinterest grew had little to do with Silicon Valley wisdom. 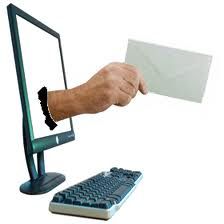 Pinterest is not your granddaddyâs social network. The site is dominated by images and has a mosaic-like layout. Now that marketers have stepped in, how can they design emails that appeal to this photo-hungry crowd and attract followers?One retailer launched a contest on Pinterest and promoted it in a custom email dominated by images. Audience growth shot up 200% during the campaign, and the emailâs clickthrough rate beat last yearâs by 66%. Find out how the team designed the email to…

What Is Inbound Marketing?

If you've been in the marketing world in the past couple years, you've probably come across the term "Inbound Marketing." It seems to be gaining more and more steam, and people are more intere…

Shama holds a masters degree in organizational communication from the University of Texas at Austin, and prides herself in being a constant learner. Through her web marketing co... 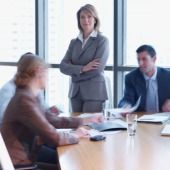 Pinterest Power: How to Use the Third Largest Social Media Site to Promote Your Business

Pinterest may not allow advertisers on its platform yet, but that's not stopping some third-party publishers from hosting campaigns on the rapidly growing social network.

Social media is about attracting actions and conversations, not shouting at people. 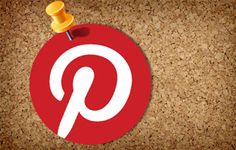 New to Pinterest? Most businesses are. Here are some guidelines to help make the most of it for your marketing. 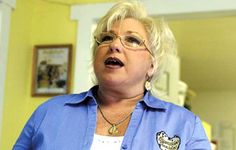 Do You Know What Your Business Is Really Worth?

If you found an investor for your business right now, would you know how to value a stake in your business? A recent 'Shark Tank' episode highlighted how important it is to be realistic about valuation.

What People Think I Do / What I Really Do

What People Think I Do / What I Really Do” is a series of visual charts depicting a range of preconceptions associated with a particular field of occupation or expertise. 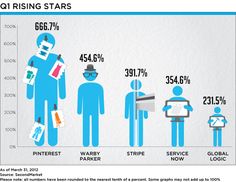 SecondMarket, an online marketplace for shares of private companies, ranks those with biggest jumps in popularity on its site.