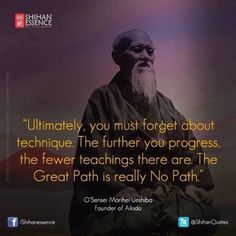 On this site you are about to know the great names in Aikido. You'll be able to understand the difference between the directions and styles. Even if you are already an expert - be sure to find something new on this site. 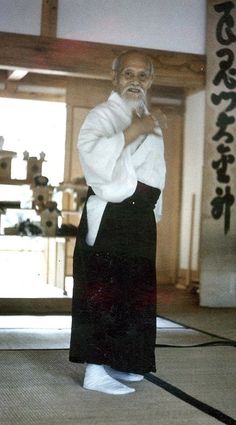 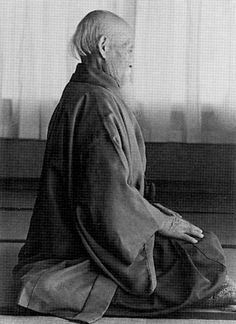 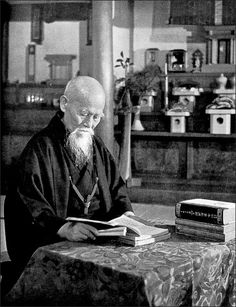 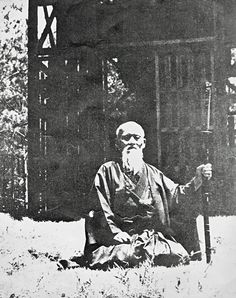 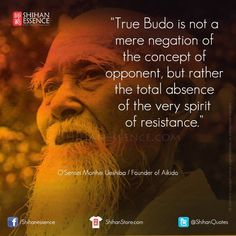 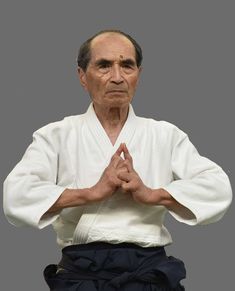 The third section of a lecture given by Hiroshi Tada sensei at the 15th anniversary of the Yachimata Aikido Association (八街合氣道友会) on Sept. 26th 2004. 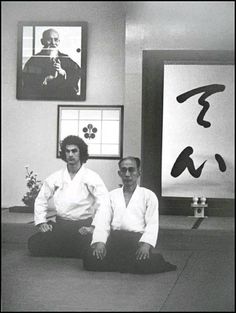 Steven Seagal holds a 7th Dan and is a Shihan in aikido Aikikai, has black belts in Karate, Judo, Kendo. He opened several Dojos around the world during his aikido career, gave seminars all over the world and is still demonstrating his skill occasionally. His aikido style looks very powerfull even for a big man he is and what he does like are the wrist locks and counter-directional moves which make his aikido look so angry. 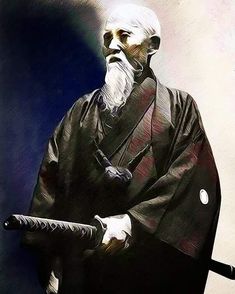 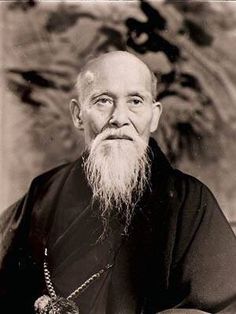 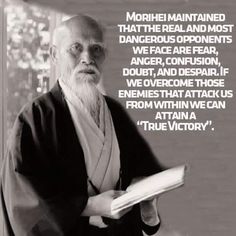 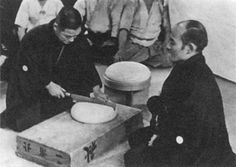 Free download of the 1940 manual by Takuma Hisa, who trained with both Morihei Ueshiba and Sokaku Takeda and founded the Daito-ryu Aiki-jujutsu Takumakai. 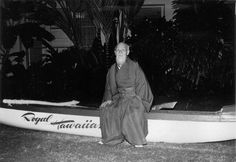 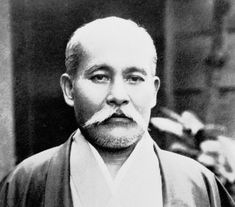 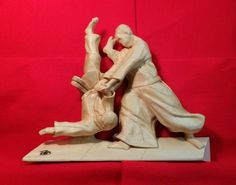