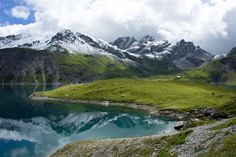 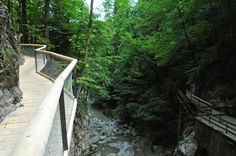 Rappenloch Gorge is located about five kilometers away from the center of Dornbirn in Vorarlberg, Austria. It is one of the largest canyons in central Europe. The rappenloch gorge is tapped with small wooden bridges. At the exit of the gorge is a lake called Staufensee, with its hydroelectric power plant Ebensand, which is over 100 years old. In May 2011 a massive rockslide collapse the Rappenloch bridge. On 24.Aug. 2013 the Rappenloch Gorge were reopened. 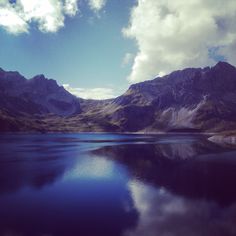 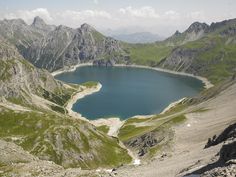 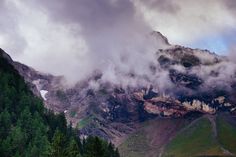 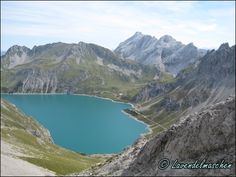 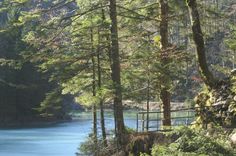