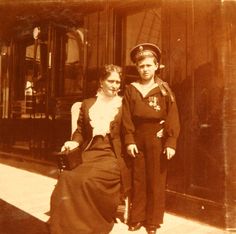 The Syllabary of the Gilgamesh Epic and Hammurabi's Code

One of the earliest forms of writing, cuneiform was developed from the earlier proto-cuneiform in Uruk, Mesopotamia around 3000 BC. 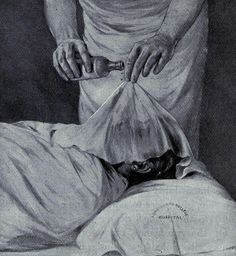 cocaine remedy for many ills 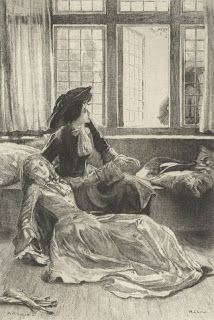 About half the deaths of women during the Victorian period was from consumption, even greater than childbirth. We now refer to it as tuberculosis. | The Blonde Historian 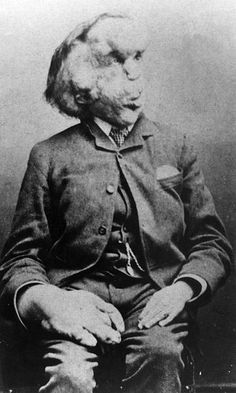 April 11, 1862: Born, Joseph Merrick. Better known as "The Elephant Man", Merrick was born with severe deformities and spent most of his life on exhibition as a curiosity. His sad life came to an end in 1890, when he died, officially of asphyxia. An autopsy revealed that his neck was broken. It is believed that Merrick, who normally slept sitting up because of the great weight of his head, had attempted to sleep lying down, to "be like other people." 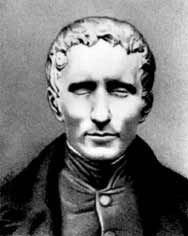 Learn about Louis Braille and the braille method of reading and writing.

Oldest Case of Scurvy in the World Discovered in Aswan

The skeletal remains of a child that bear the telltale signs of scurvy have been discovered in Egypt in the southern city of Aswan. The skeleton itself, which has been dated to anywhere between 3,800 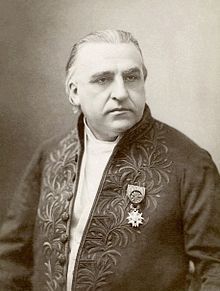 Jean-Martin Charcot (1825 – 1893) was a French neurologist and professor of anatomical pathology. He is known as "the founder of modern neurology", and his name has been associated with at least 15 medical eponyms, including Charcot-Marie-Tooth disease and Charcot disease (better known as amyotrophic lateral sclerosis, motor neurone disease, or Lou Gehrig disease).Charcot has been referred to as "the father of French neurology and one of the world's pioneers of neurology".

A smart, speedy take on the news from around the world. 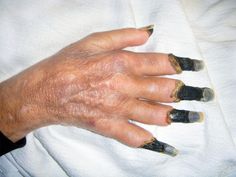 gangrene setting in from frostbite. 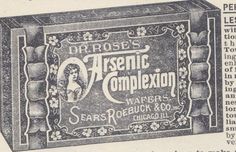 11 Bizarre and Dangerous Items Sold by Sears in 1902

Test your knowledge with amazing and interesting facts, trivia, quizzes, and brain teaser games on MentalFloss.com. 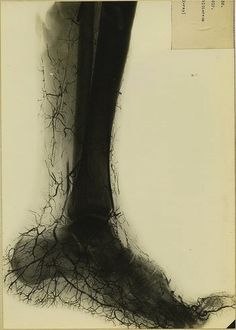 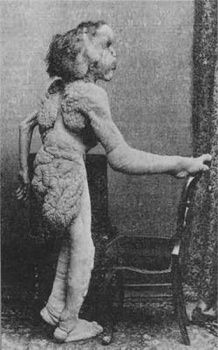 20 Notable People Who Died At 27 - Listverse

The original “27 club” was Brian Jones, Jimi Hendrix, Janis Joplin and Jim Morrison, who died within 2 years of each other in 1969-1971. To these is usually added Kurt Cobain (1994). Many other notable people, some well-known, others less so, also died at the age of 27. I have omitted some other musicians and 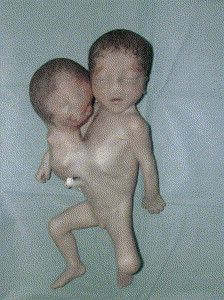 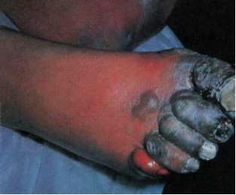