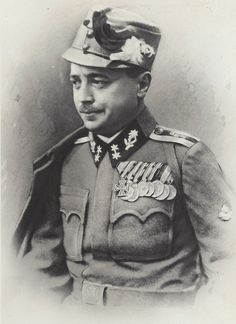 Future Austrian Chancellor Engelbert Dollfuß in the uniform of a Kaiserschützen Oberleutnant. from Glenn J. from Wiki He was born in Texing in Lower Austria to unmarried mother Josepha Dollfuss and her lover Joseph Weninger. The couple of peasant origin was unable to get married due to financial problems. Josepha married landowner Leopold Schmutz a few months after her son's birth, who did not adopt Engelbert however as his own child. Dollfuss, who was raised as a devout Roman Catholic, was… 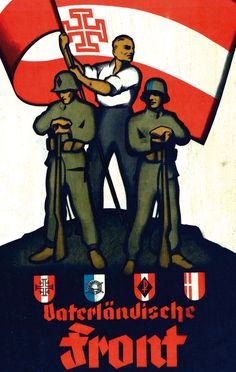 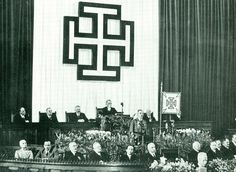 ImageFind images and videos about black and white, b&w and cross on We Heart It - the app to get lost in what you love. 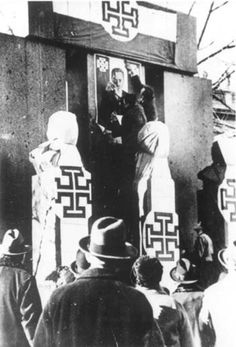 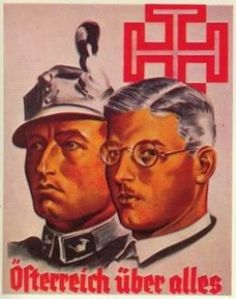 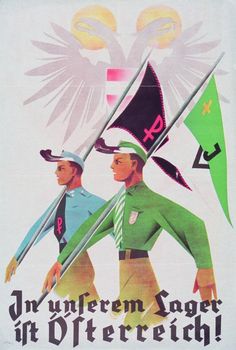 A subreddit for propaganda collectors, enthusiasts, or anyone fascinated by propaganda as an insight into history, sociology, perspective, and... 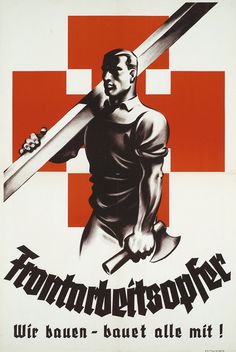 ,,Front Labour - We are building - Everyone contribute to the construction!” Propaganda poster of the Vaterländische Front, the authoritarian party that hegemonised Austrian politics between 1932 and... 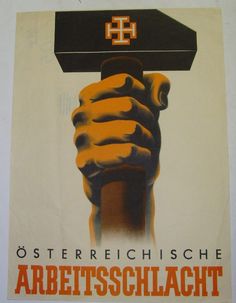 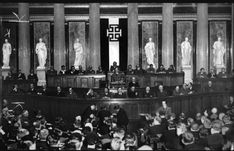 Government officials of the Austrofascist Federal Council - solely ruled by the Fatherland Front - gather to form policy for the new Austrian state. Austrofascism was far different than German National Socialism. It sought to forge a society governed along guidelines of Catholicism & pre-(French) revolutionary ideals. Unlike the largely Protestant Germans of the north, the Catholic Austrofascists viewed themselves as the “better Germans”, outright rejecting any notion of unifying with the… 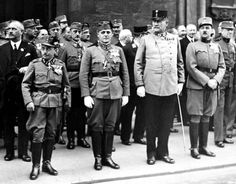 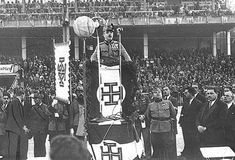 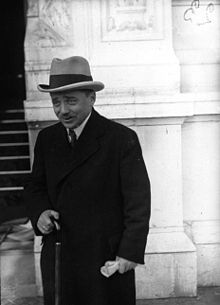 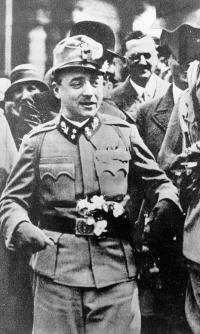 On July 25th 1934, Chancellor Engelbert Dollfuss of Austria was assassinated by Nazi agents. "Dollfuss once said, 'For me the fight against National Socialism is essentially a fight in defense of the Christian conception of the world. Whereas Hitler wants to revive the old German paganism, I want to revive the Christian Middle Ages.' A week later, Hindenburg died. (Metaxas, Bonhoeffer, p. 232) 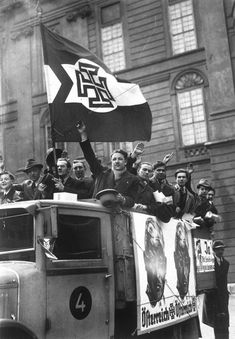 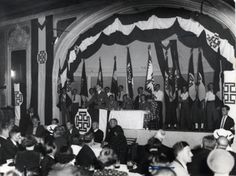