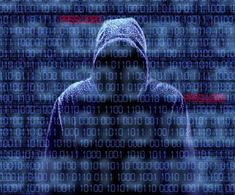 10 Ways to Protect Your Home Network from Hackers

Protecting your family’s digital assets used to be easy. You just turned on your PC’s built-in firewall settings and turned on an antivirus program. Now you have dozens of devices that are being targeted by cyber criminals. Here's how to stay safe. 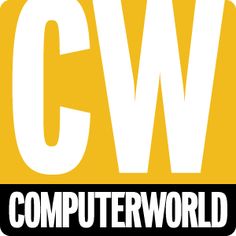 Why I blog on Google+ (And how) 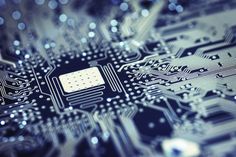 4 Ways to Sharpen Your Technology Skills

Not everyone’s comfortable working with technology or even trying to understand it. It’s complicated and there’s a lot to take in. Since it’s not going away… 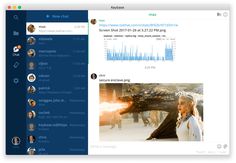 Keybase's encrypted chat works with accounts you already have

With their first release, Keybase simplified encrypted file sharing, allowing anyone to securely send data without the need for additional third-party software. Now the company wants to bring that same security and simplicity to encrypted messaging with Keybase Chat. Unlike other encrypted messaging services such as WhatsApp or Signal, Keybase Chat works with public accounts and usernames you already have, so there's no need to exchange phone numbers, email addresses or encryption keys. 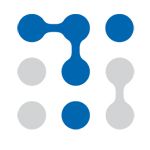 One of the great ironies of copyright law is the way Disney has often treated the subject. While the company is famous for being the main player in pushing to extend copyright law every time Mickey Mouse is about to fall into the public domain... 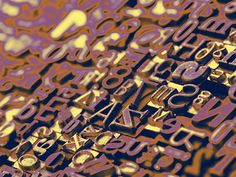 Why we need to encrypt everything

Many major websites already encrypt by default. Here’s why encryption and multifactor authentication should be everywhere 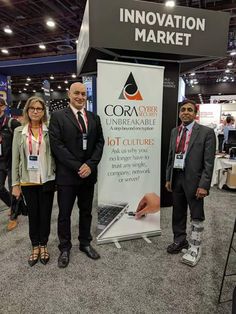 See Tweets about #DataSecurity on Twitter. See what people are saying and join the conversation. 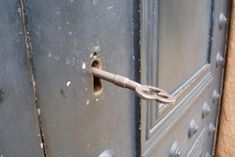 There are many reasons to encrypt files — even on a system that is well maintained and comparatively secure. The files may highly sensitive, contain

Skype and Signal Are Partnering on End-to-End Encryption

While messaging platforms like WhatsApp, Facebook Messenger, and Google Allo have all incorporated end-to-end encryption into their products over the last few years, Skype has lagged behind. But that’s changing today—Skype is adding end-to-end encrypted messaging, with the help of Signal.