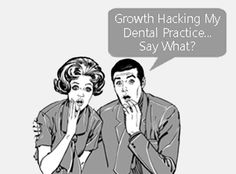 Having an annual Dental Marketing Budget is the Dental practice management industry’s biggest myth. The idea is innocent enough: Dentists are told to dedicate and conserve a sum of money to be used for new patient acquisition and (in some cases) retention of existing patients. This post is going to show you how to Implement Low Cost Dentist Marketing: Growth Hacking Your Dental Practice With ZERO Dollars 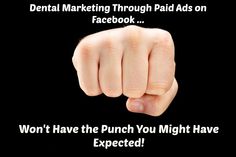 Much to everyone’s chagrin, Facebook has made some changes. It seems like just a few months ago the people at Facebook divulged that businesses would not be receiving anymore “free” organic Facebook traffic, as Facebook would be focusing on making businesses pay for advertisements in order to show up in a lot of Facebook feeds. I’ve been waiting for some evidence to pop up that would prove paying for ads on Facebook is not worth your dental marketing dollars, and finally it has arrived. 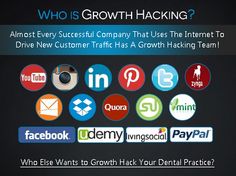 Dental practices live and die by their ability to drive new patient acquisition and sustain retention, that’s why smart dentist marketing includes growth hacking strategies. Many Dentists are doomed to a career of mediocrity and can’t grow because they never fully understand niche/market fit. 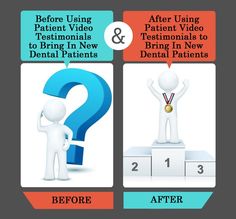 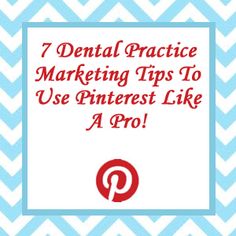 Have you ever wondered how to improve your dental practice marketing? Ever tried to speculate which social media networks you should be pursuing versus which ones are a waste of time? I feel Pinterest might surprise you. You need to be on Pinterest if you are not already. Women comprise about 80% of Pinterest users and most are in the U.S. In dental it is a known fact women make a lot of the decisions when it comes to where the entire family goes to the dentist.... 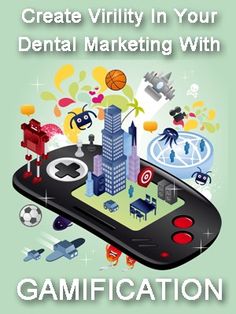 To understand how to create dental marketing virility with gamification you must first understand that the majority of Dental marketing experts and practice management companies frequently boast that they have the “secret formula” for creating a viral dental marketing promotion and/or campaign… but behind closed doors the majority of them really don’t believe that it’s as easy as they make it sound. Good news for you and your future success (and profitability in practice)... 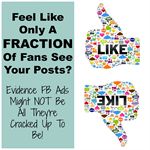 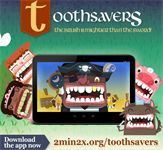 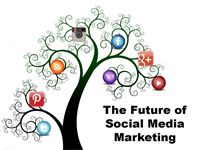 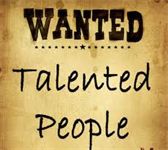