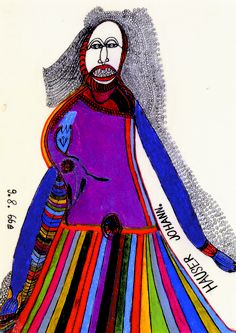 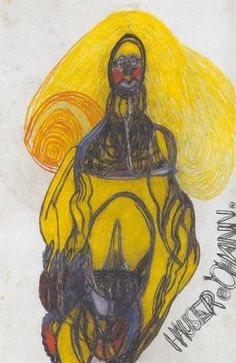 Hauser was hospitalised at the age of seventeen because of psychiatric problems, having never learned to write or count. In 1947 he was transferred to the hospital at Gugging in his native Austria, where he was diagnosed as suffering from schizophrenia. At first he was given farm work and later was encouraged to draw by the psychiatrist Dr Leo Navratil, founder of the famous Artists' House at Gugging. 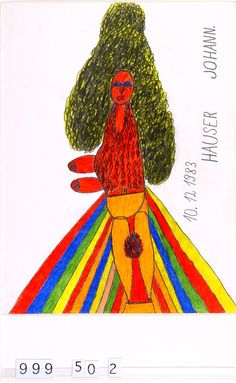 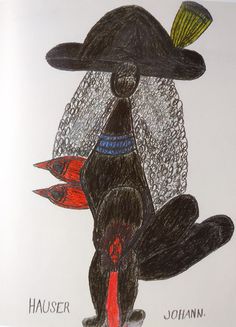 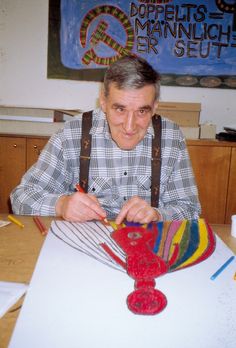 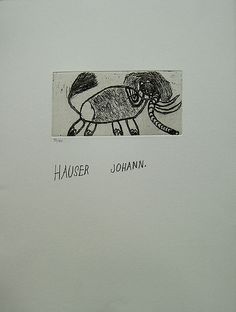 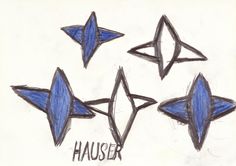 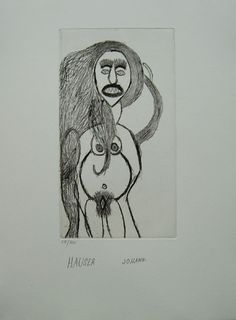 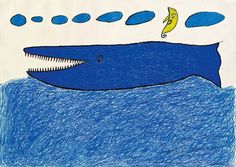 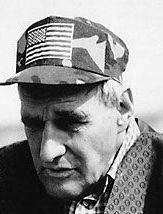 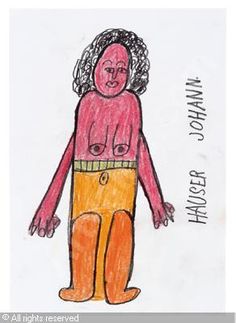