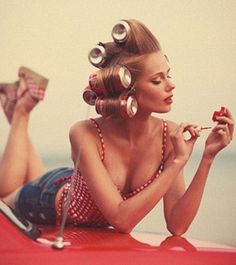 20 Life Hacks for Your Beauty Routine

These genius tricks will make getting pretty WAY easier. 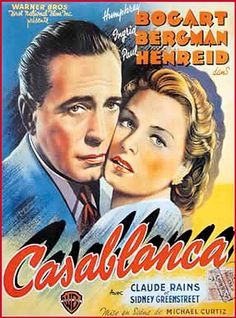 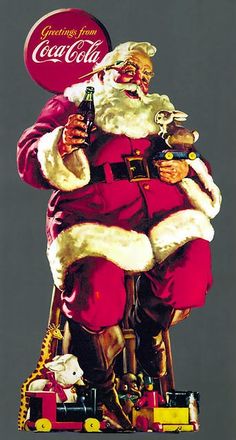 Getting into the spirit of the season, we felt timely to showcase Coca-Cola's vintage holiday ads. Coca-Cola's ubiquitous advertising has greatly impacted American culture and the seminal brand is frequently credited with inventing the modern image of Santa Claus. Haddon Sundblom, an American Artist who made an indelible mark on 20th century advertising art, is best remembered for illustrating the now iconic winter ad campaigns he painted for the Coca-Cola Company in the 1930s. 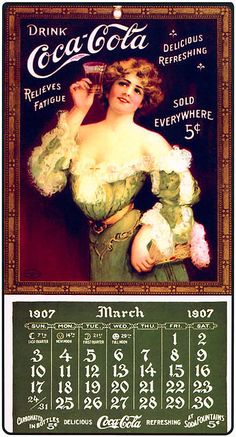 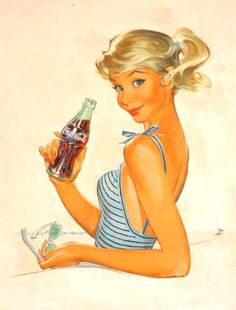 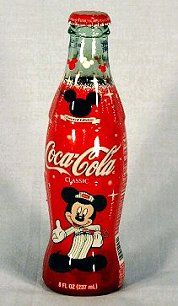 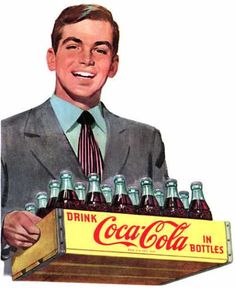 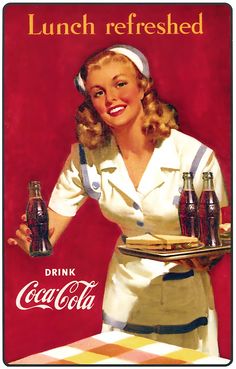 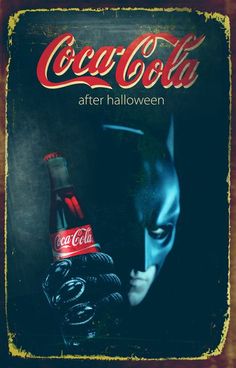 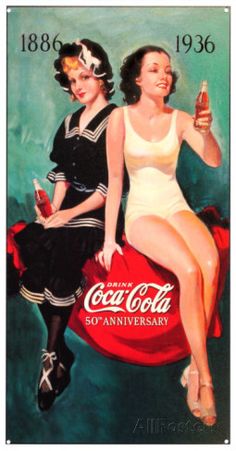 Shop the biggest selection of posters and prints for sale online at AllPosters.com. Fast shipping, custom framing, and the best deals for every budget & style. 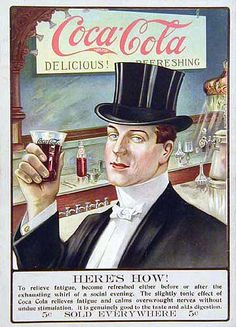 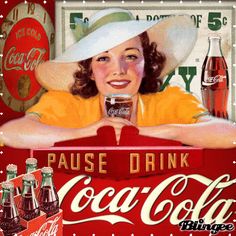 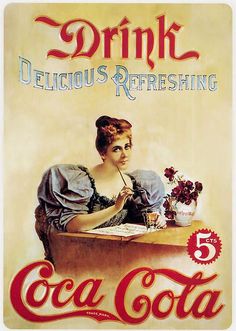 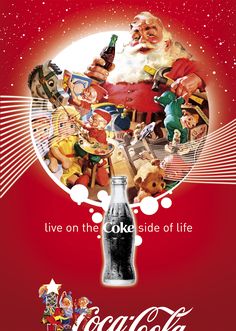 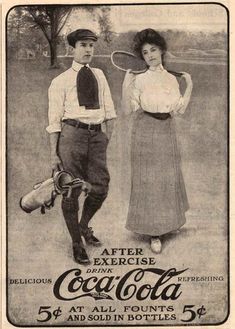