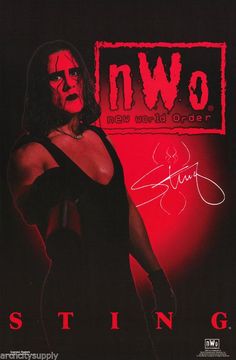 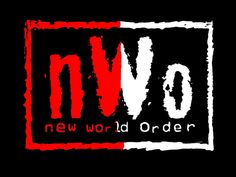 WWE is promoting the nWo reunion event in Orlando that takes place on October 27. The “2 Sweet” fan event will take place at Mango’s Tropical Cafe and Hogan’s Beach Shop in Orlando, Florida and will include a live recording of “83 Weeks” with Eric Bischoff and Conrad Thompson. The night will also include a […] 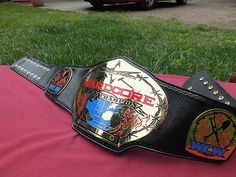 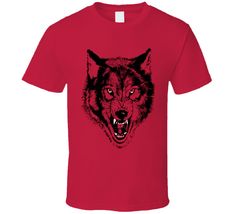 We are sad to report that former WCW wrestler Max Muscle (later changed to Maxx Muscle, real name John Czawlytko) passed away last Thursday, 6/23 at the age of 56. Czawlytko began wrestling in the early 90s and was signed by World Championship Wrestling in 1993 after a career as a bodybuilder. Long-time fans may […] 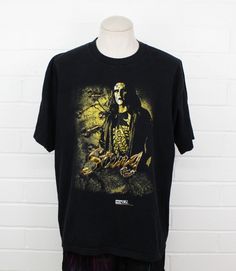