Make videos in minutes with Powtoon. Use our library of styles, characters, backgrounds and video, or upload your own! Free. Easy. Awesome. Sign up today! 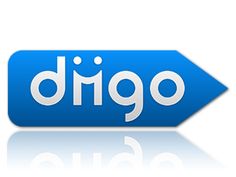 For you, not him. 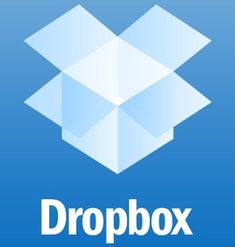 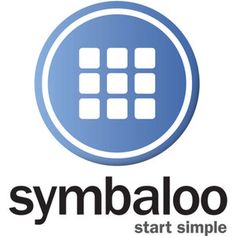 symbaloo is a member of Vimeo, the home for high quality videos and the people who love them. 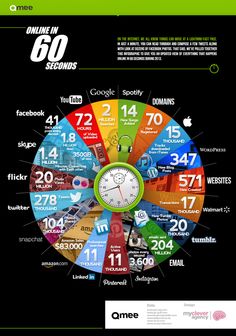 On Monday night, the major broadcast networks devoted full segments to the announcement from Republican Senator Ted Cruz (Tex.) that he will seek the Republican presidential nomination in 2016, with CBS touting how he could face “some rough sledding” if he seeks support from “mainstream Republicans” and ABC made sure to point out his promises of “no abortion, no gay marriage, no gun control,” and “no IRS.”

7 Ways to Inject Creativity into Your Personal Brand

With personal branding becoming mainstream it is really important to think of more ways to inject creativity in your personal brand. 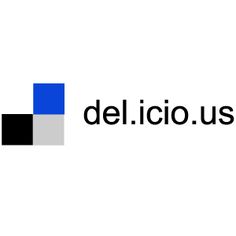 Moovly is a free online application to create animated videos and other multimedia content without being an expert: explainer videos, animated presentations, whiteboard videos, animated infographics, music videos, event animations… Moovly is an easy do-it-yourself (DIY) animation and video maker for everyone who’s not a multimedia professional. 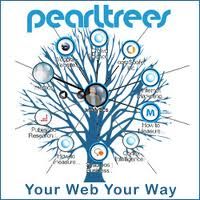 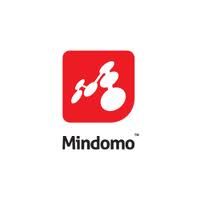 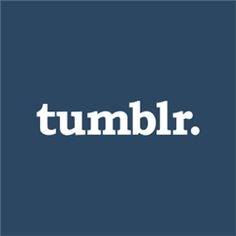