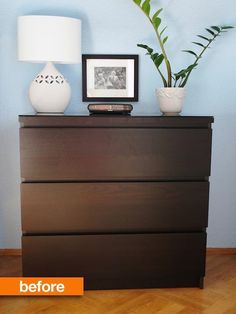 Before & After: Maggie’s MALM Makeover

Maggie’s IKEA MALM dresser was super functional but pretty plain, so she got creative and gave it a budget makeover that adds plenty of glam style. Holy Hollywood Regency! Maggie used overlays to create contrast on the drawers and, as for those cool knobs, she really went all out. From Maggie: The knobs are standard stock from Lowe’s, but for big impact I used a plumbing flange to really make them stand out. 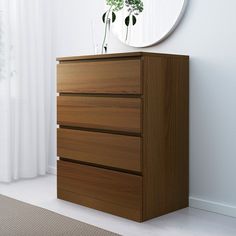 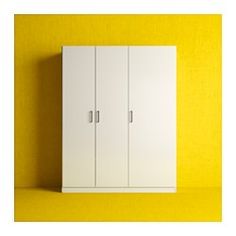 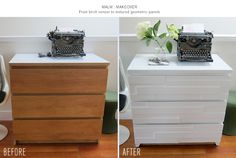 Making over the Malm 3 drawer dresser was actually very easy. It’s kind of free form arranging different lengths of wood or mdf strips to the drawer fronts, then painting over it with whatever colour you want. 1) Before I started trimming out the lengths of the strips, I mapped out how I wanted things … 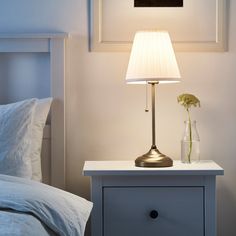 ÅRSTID Table lamp with LED bulb, brass/white, Max: 100 W. One of our most cherished lamp series and it’s no wonder why – it has a timeless design that fits right in. Combine several lamps from the series to create a soft, comfortable light and a unified look. Shade: 100 % polyester. 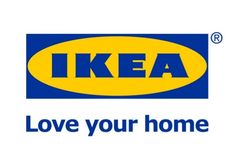 IKEA love your home. - IKEA is a multinational group of companies that designs and sells ready-to-assemble furniture, appliances, small motor vehicles and home accessories. Founded in Sweden in 1943 by then-17-year-old Ingvar Kamprad, who was listed as one of the world's richest people in 2013, the company's name is an acronym that consists of the initials of Ingvar Kamprad, Elmtaryd (the farm where he grew up), and Agunnaryd (his hometown in Småland, south Sweden). 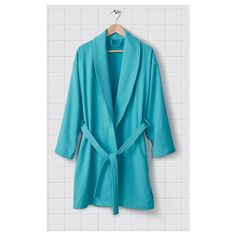 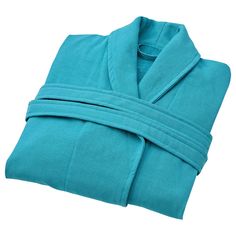 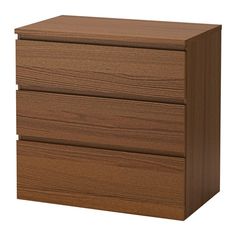