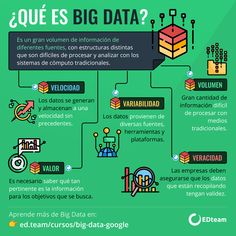 TOUCH this image to discover its story. Image tagging powered by ThingLink 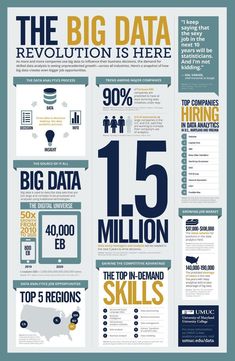 Wordtracker free keyword tool, unlike Google free keyword research tool, might be free but not that effective. As like every other free tool out there, something has to give, like your identity. 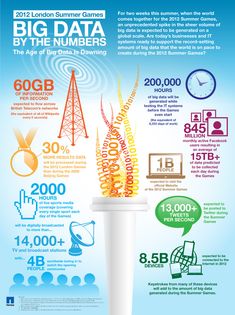 Between the record-setting Michael Phelps swimming off into retirement, match-fixing in badminton, and Serena Williams’ post-match crip walk, the 2012 games have given us plenty of Olympic moments. However, unlike games past, this year’s Olympics haven’t just been watched on television — they’ve been streamed live on computers, tablets, and smartphones. [...] 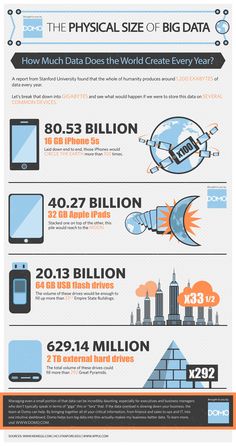 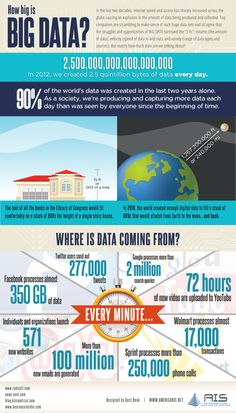 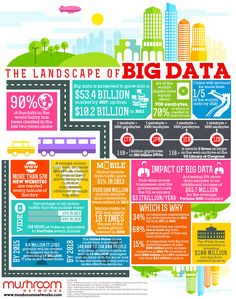 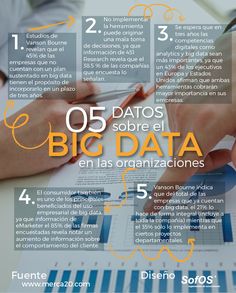 Our friends over at Simplilearn provided us the infographic below which explores the top 12 interesting careers in big data. Big data is no longer a buzzword for our future capabilities, but is already being used by businesses in a range of industries. From data driven strategies to decision making, the true worth of big data has been realized, and has led to opening up of amazing career choices. Power to the data!