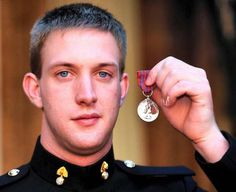 A SOLDIER who lost a leg trying to save a wounded comrade in Afghanistan has been honoured with the George Medal. Fusilier Andy Barlow, 21, was presented with the bravery award by the Queen in a Buckingham Palace ceremony – only days after his girlfriend, Mel Makin, 20, gave birth to a little boy they have called Owen.

A renowned producer and musician, Andy Barlow has produced albums with U2, David Gray and Ramona Flowers and Lamb. He has recently completed work with U2 on ... 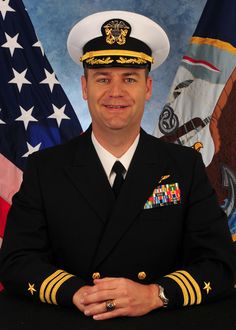 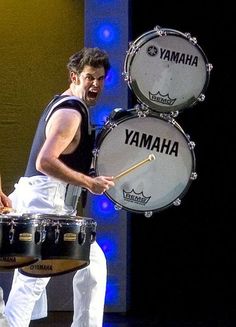 The Tony Award-winning Blast! comes to Springfieldl on Sunday. 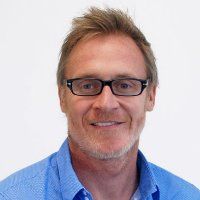 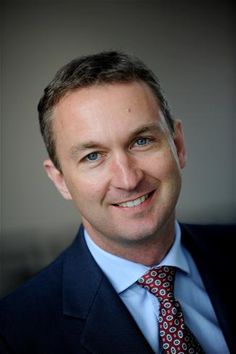 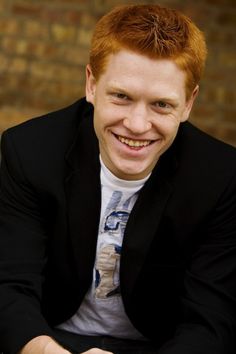 Starting on the innermost ring of connection, this is my nephew. He not only hawks a pretty impressive web tool for photographers, he's also a reserve police officer in some cushy California community. Good dude.