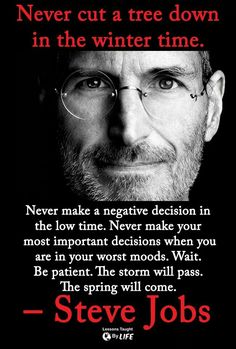 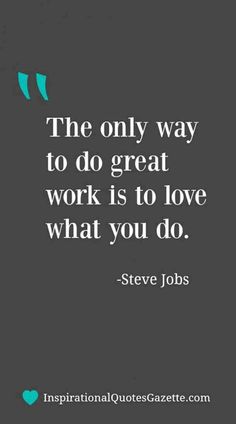 Looking for a little inspiration? Whether you're looking for some fitspiration and motivation to work out and exercise, need to get more energy to wake up in the morning, or searching for a little encouragement to keep working toward your life goals, look to these 100 seriously motivational quotes to inspire you to live your life to the fullest and make the changes necessary to make your dreams a reality. 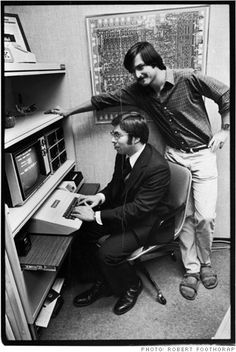 From the garage where it all started to his recent battle with cancer: a collection of hard-to-find photos of the Apple CEO. 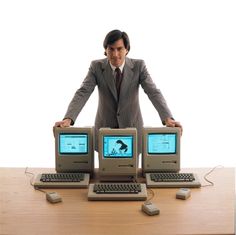 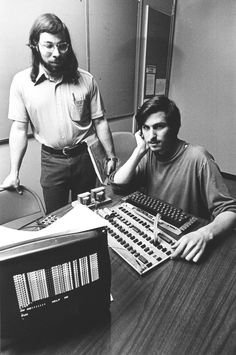 Why Silicon Valley Will Continue to Rule

The Valley’s premier historian looks back to the past to envision its bright future — with an assist from Steve Jobs. 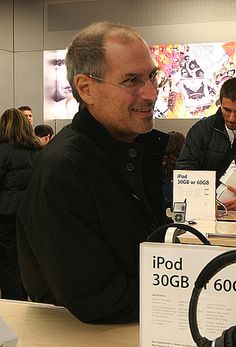 Steve Jobs was today caught on camera by myself in Manchester's second Apple Store in the Arndale Shopping Centre. 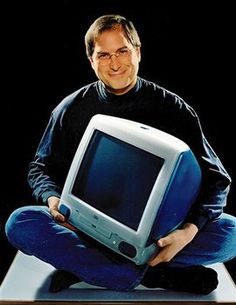 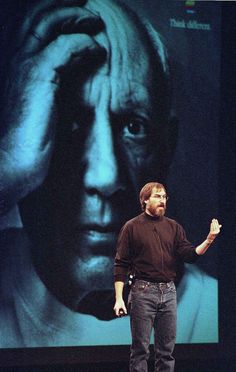 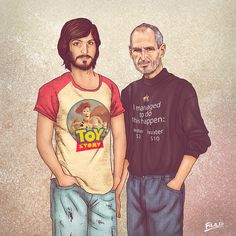 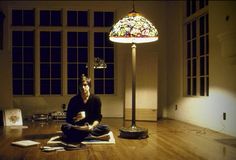 Crazy About Tiffany's tells the 179-year story of the world's most iconic jewelry company.

“Design is not just what it looks like and feels like. Design is how it works. —Steve Jobs #DF15” 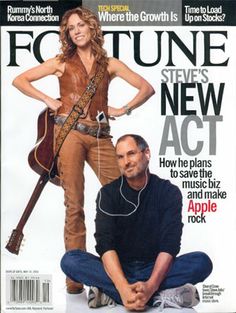 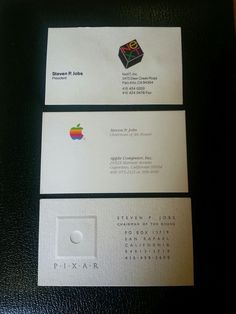 Three of Steve Jobs' old business cards -- each representing a different phase of his career -- have sold at auction for a whopping $10,050. Spanning the 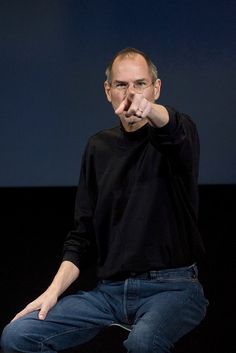 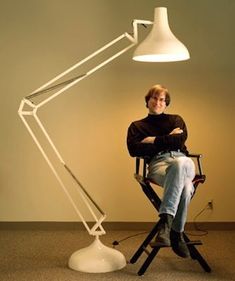 25 Years Ago Today, Steve Jobs Bought Pixar On February 3rd, 1986 Steve Jobs acquired the computer graphics division of Lucasfilm. Jobs, who was forced to resign from Apple, renamed the group “Pixar”. After some years of initial business struggle, the rest is history: Pixar is now the most successful animation studio in the world