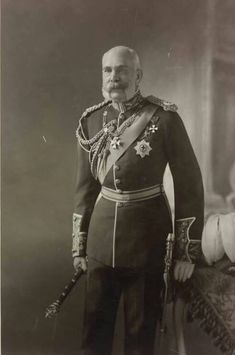 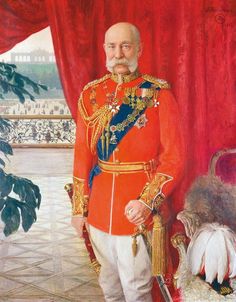 Rare image of the Emperor Franz Josef in his uniform as an honorary British Field Marshal, with his baton of rank and his British honours and decorations, in a portrait by Tom von Dreger, circa 1913. The Emperor had been appointed to the rank, without warning to either the Austro-Hungarian Court or the British Army, by King Edward VII in 1903. 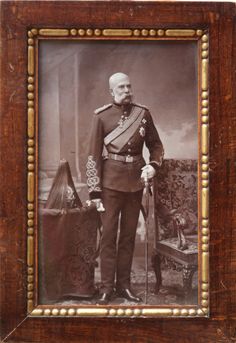 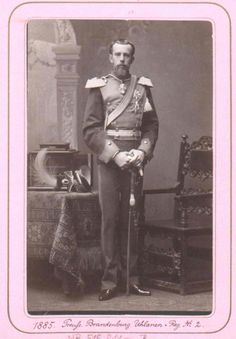 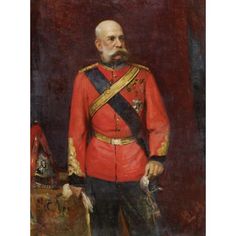 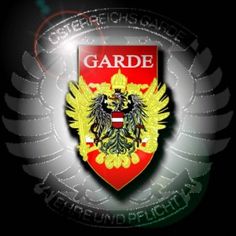 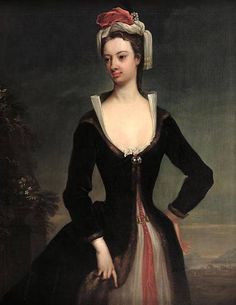 The artwork Lady Mary Wortley Montagu (1689-1762) - Jonathan Richardson we deliver as art print on canvas, poster, plate or finest hand made paper. You define the size yourself. 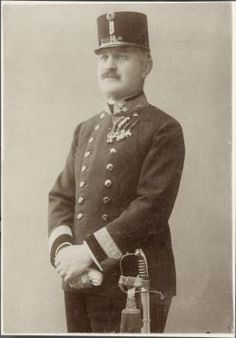 Deep Cover: The Spy Who Brought Down An Empire in the Run-Up to World War One

Alfred Redl was a walking contradiction ― a splendid military career crafted by pure ambition and a sense of duty, opposed to the high treason and with a 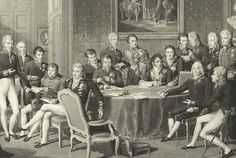 A World Reimagined - The American Interest 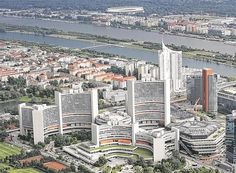