As the Samsung Galaxy S6 and Galaxy S6 Edge were launched at MWC last month, Samsung's JK Shin promised that the camera would outperform the units currently winning critical acclaim on the iPhone 6 and the iPhone 6 Plus. It was a direct challenge from Seoul to Cupertino. JK Shin was right, the camera on the Galaxy S6 is not just a match for the iPhone, but in almost every situation outperforms Apple's smartphone. 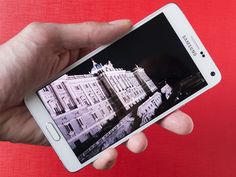 The Note 4 is the latest iteration of Samsung's top-end line of phablets - let's find out how its camera performs. 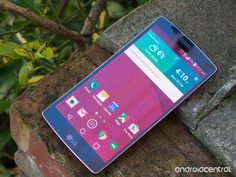 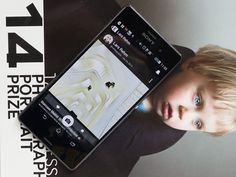 Sony's Xperia Z3 is only a moderate update to its predecessor. Read our review to find out how it fares as a mobile imaging device.

This blind camera comparison is a bit different from the ones we usually do. First and foremost, we're not going to hide the identities of the two phones going head to head. These are the Samsung Galaxy Note 4 and the Google Nexus 6. But we've shuffled the images around so you still won't know which of the two phones was used for capturing each photo... 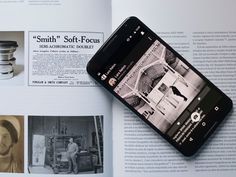 Our 9-page review of the Google Nexus 6 considers the device from a photographer's perspective. 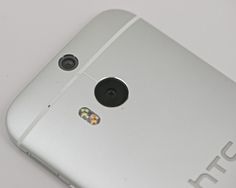 Many people will consider upgrading their older HTC One M7 to the new HTC One M8. We’ve already reviewed the phone and did an overall comparison of the older phone with the newer one, but we wanted to focus on the camera. Smartphone cameras are more important now than ever and they get better with […] 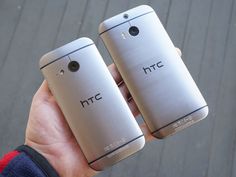 HTC One M8 vs. HTC One Mini 2 Camera Shoot-Out | Pocketnow

Gear Review: A Photographers Take on The HTC One M8 (2014) – Colby Brown Photography

Last year HTC released their latest flagship phone known as the “HTC One”, which took much of the Android photo industry by surprise. While the Android OS has caught up and exceeded IOS in terms of features and functionality over the last few years (in my opinion), it was the first time that an Android … Gear Review: A Photographers Take on The HTC One M8 (2014) Read More »

Blurry affairs: UFocus (One M8) vs Background defocus (Xperia Z2) vs Google Camera vs a DSLR

Something happened, folks. As if from nowhere, we've suddenly arrived at at a place where lens blurring techniques have suddenly shot up in popularity, particularly with Android manufacturers. ... 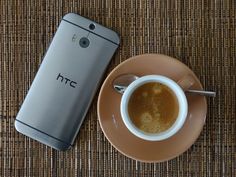 The HTC One M8 comes with an unrivaled imaging feature set but can it deliver in the image quality department? 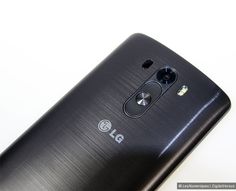 The LG G3 and the Galaxy S5 are two top Android smartphones, with great cameras. But which one is better? You'll find out in our comparison.

We compare the LG G3, Sony Xperia Z2, Nokia Lumia 1020 and Apple iPhone 5s to see which makes the best camera phone for a holiday. 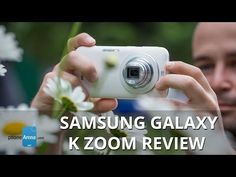