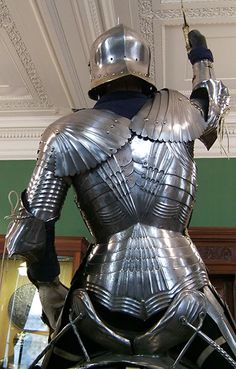 A resource for historic arms and armor collectors with photo galleries, reviews, reference materials, discussion forums, a bookstore and a comparison tool. 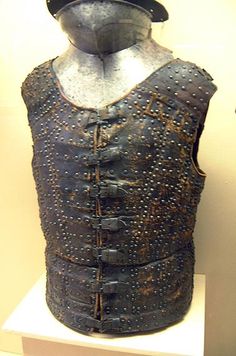 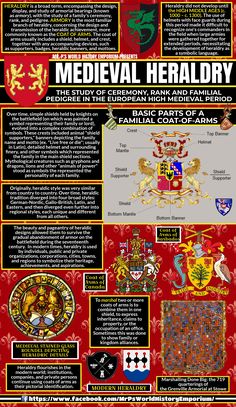 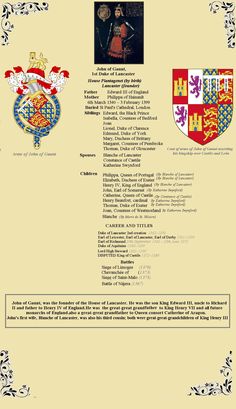 John of Gaunt, 1st Duke of Lancaster, the son of Edward III, the father of Henry IV and the grandfather to future England and Scottish Monarchs #johnofgaunt #dukeoflancaster #plantagenet #hollowcrown 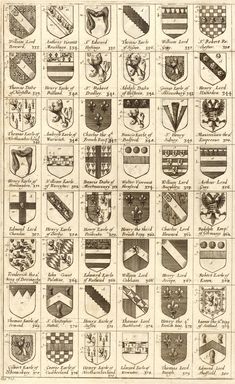 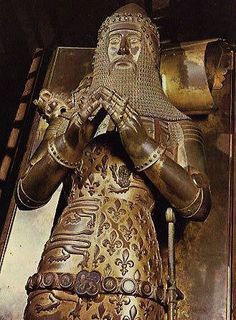 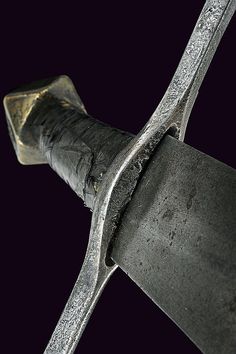 History books from WildBlue Press cover ranges from Rasputin to North Korea and many other controversial and interesting historical topics between. 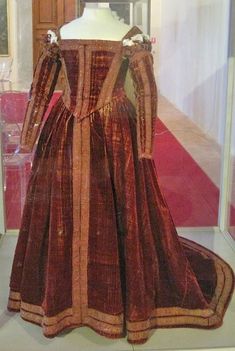 I absolutely had to include this particular garment in my list of amazing extant pieces. You'll know why when you see it. I mean, it's pretty famous in the costuming world. It’s the Red Dress of Pisa, y’all It's a mid-16th century dress from Florence, Italy and is permanently on display at the Museo di… 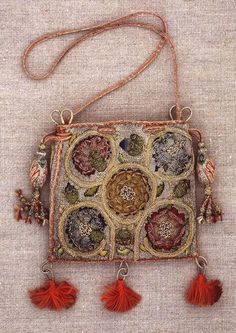 Handbags have been essential to daily life ever since people have had something precious to carry around with them and only the items have c... 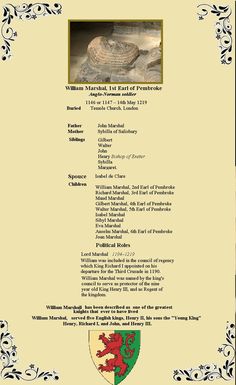 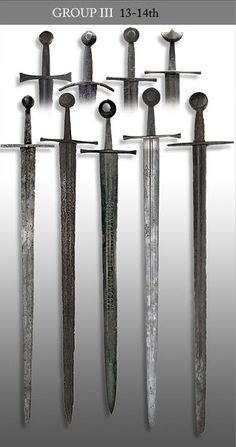 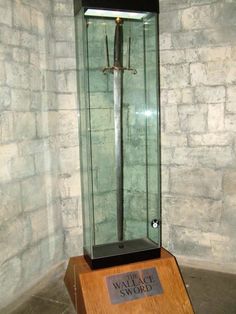 Some of the most legendary swords of all time

History is filled with stories and legends involving swords. Often, the weapons in these stories do indeed have some grounding in fact, here are 10 of the 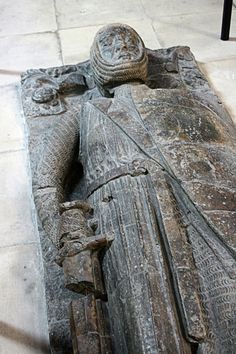 Knights Templar - KT Three historic and very powerful figures of the medieval world and known ancestors of the Booth family were also members of the order of Templars , known as the Knights Templars. FulkV -King of Jerusalem, William De Ferriers 3rd Earl of Derby and the greatest of all noble Knights William Marshall,… 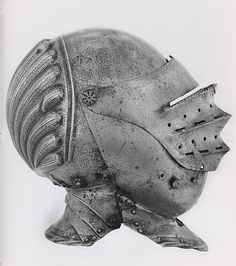 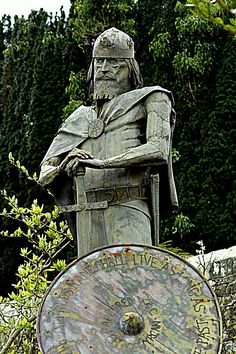 Alfred the Great, King of Wessex

Amid the ruins of Shaftesbury Abbey is a recreation of a medieval herb garden, and in the centre of this, surveying the whole site, is a striking bronze statue of Alfred the Great, founder of the Abbey and King of Wessex from 871 to 899.